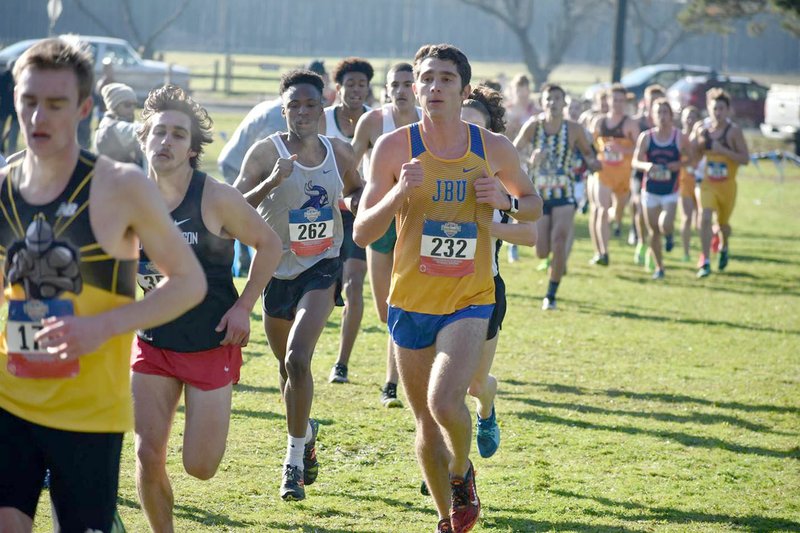 VANCOUVER, Wash. -- Making his second consecutive appearance in the NAIA National Championships meet, junior Ben Martin raced his way to a 75th place finish in the field of 335 runners on Friday, Nov. 22, at the Fort Vancouver National Historic Site.

After sitting in 134th after the first two kilometers, Martin jumped 44 spots over the next 6:29 to move into 90th place. By the six-kilometer mark, the Topeka, Kan., native improved another five spots before entering the final two kilometers of the race.

Martin finished the final two kilometers of the race in 6:33, allowing him to move up another 10 spots to grab 75th overall.