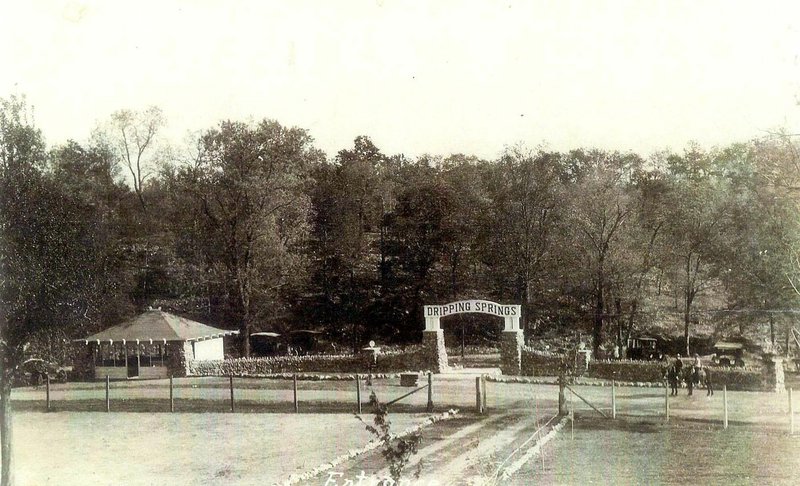 West Siloam Springs is celebrating its 50th anniversary on July 13 with a festival in city park.

The celebration will last from 10 a.m. to 2 p.m. and will include a ceremony with U.S. Congressman Markwayne Mullin (R-Oklahoma), State Senator Wayne Shaw (R-District 3) and State Rep. David Hardin (R-District 86).

It will also feature plenty of family-friendly entertainment such as a tug-of-war game between the police and fire departments, emergency vehicles on display, live music, an inflatable obstacle course and water slide, horseshoes, corn hole and a car show. City park is located next to city hall at 4880 Cedar Drive, Colcord, Okla.

Mayor Elaine Carr said she is excited to celebrate the town's milestone. The city was officially founded on July 10, 1969, by Richard Wilkerson, Julius Roberts and Bill Watson, who were instrumental in the campaign to incorporate the town, she said.

However, the community is older. Beaver Springs Schoolhouse, the oldest building in the town, dates to 1904, according to the Oklahoma Historical Society website, okhistory. org. During the 1930s and 1940s, John Brown University had an airport located near the present-day Cherokees Casino and old pictures depict the State Line Gas Station and Blackhawk Lounge during the same time period.

The original petition to the Delaware County Board of Commissioners to incorporate the town was signed by 47 residents and filed on June 2, 1969. On July 10, 1969 an election was held at Roberts' Furniture Store and 35 of the 46 voters cast their ballots in favor of incorporation, the incorporation papers state. The incorporation was officially approved by the county board of commissioners on July 25 of the same year.

According to local legend, the final paperwork was signed on a flatbed pickup near the state line, Carr said.

Currently, the town encompasses about 12 square miles, according to Waylon Chandler, city code enforcement officer. In addition to a number of homes and businesses, the city includes Natural Falls State Park, the Moseley School, which serves children in prekindergarten through eighth grade, and the Cherokee Casino.