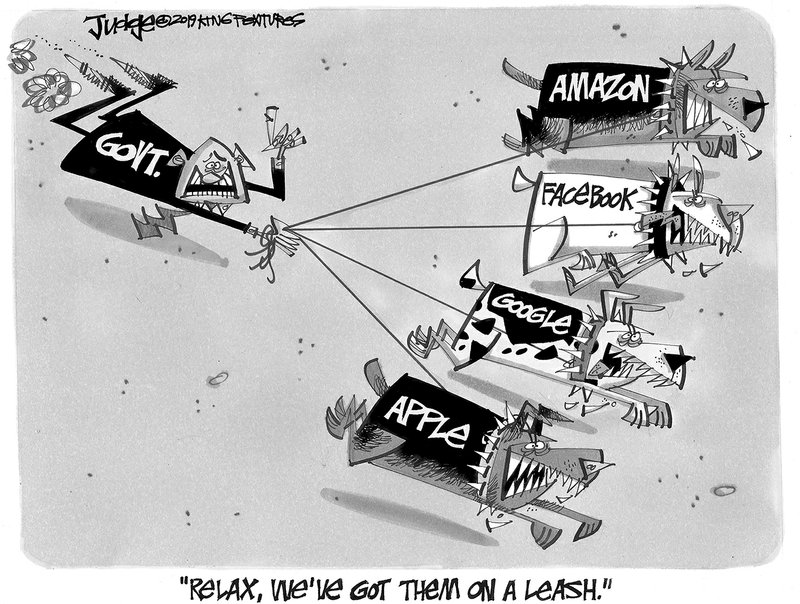 After a brief spate of time, I'll turn to another addition of the best in Arkansas books out for the summer.

The hands-down local favorite of the summer has to be Ernest Dumas' volume: "The Education of Ernie Dumas: Chronicles of the Arkansas Political Mind," by veteran journalist and political observer/commentator Ernest Dumas. Published by the Butler Center Books, this 280 page volume is indeed worth a read, purchasing for the personal library and a handy gift book for those who love Arkansas politics.

Following in the early twentieth-century classic form as "In the Education of Henry Adams," from which this book derived its name, Adams described the ascent or descent, and of a postwar social and political order into something some called modernity.

Dumas, however, follows this evolution, not in the whole of the United States as Adams did, but in insular Arkansas.

His inspection of all things Arkansas begins with the defeat of Governor Francis Cherry by Orval Faubus, the son of a hillbilly socialist, at the end of the Joseph McCarthy era, Dumas traces the development of a modern political cast that eventually produced Arkansas' first president of the United States -- also exploring what brought about the second-ever impeachment of an American president.

There is no better political reading for Arkansans this summer than Dumas' book.

The book is also a political memoir that describes not only Dumas' education in the ways of politicians but also the politicians' own education and miseducation in how to win voters and then how to get things done.

Through the eyes of a journalist, this book collects the mostly untold stories, often deeply personal, that reveal the inner struggles and sometimes the tribulations of the state's leaders.

Another book on Arkansas, this one much further back, is a compilation of the four men who traveled the state -- much like the mythical, yet surreal Arkansas Traveler of yore.

Never before have readers and students of Arkansas' early history been on such a journey beside the four major explorers of the state -- Thomas Nuttall, Henry Rowe Schoolcraft, William Dunbar and George William Featherstonhaugh -- until historian and geographer Andrew J. Milson applied modern-day geo-mapping analysis to these explorers' historic and recorded travel journals.

The result is a truly eye-opening volume, which lays aside the traditional travels so long ago, and neatly places each excursion with two major themes -- that of place and landscape.

Milson and his professional cartographer Erin Greb, hired to produce maps found in the book, unveil the treks of each of the four over the rugged Arkansas landscape.

Milson takes modern methods to plot both a negative and positive to each and every stop. In the land area we call, Arkansas, these four explorers who plied the rivers and slogged through the backwaters, were experiencing a momentous transformation of cultural and environmental landscapes following the Louisiana Purchase of 1803 and up until admitted as the 25th state in 1836.

Another publication I am also very proud of with local Washington County history in it four times each year is the Washington County Historical Society's Flashback. Those dues are set to rise in 2020, just a bit, so a general membership now is $20.

As always, all these books can be ordered at your local independent bookstores in Fayetteville, Rogers, Bentonville or Siloam Springs.

-- Maylon Rice is a former journalist who worked for several northwest Arkansas publications. He can be reached via email at maylontrice@yahoo.com. The opinions expressed are those of the author.