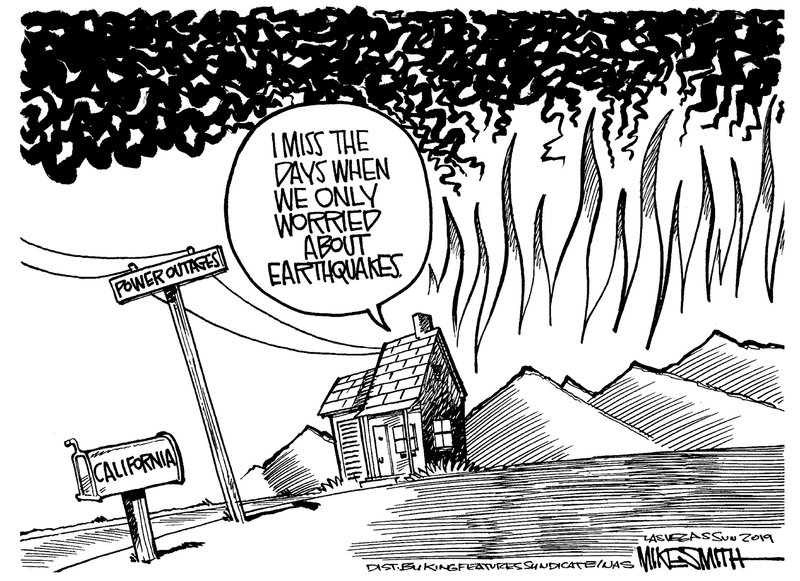 Communicating complex topics is difficult. Trust me, I've spent 20 years doing so, and I still have feelings of inadequacy. It is much easier to discuss scientific and medical issues with other scientists than it is to the lay public, which has been my audience for the past few years.

My doctoral research focused on certain proteins known as enzymes. And, there it is, you saw that word "enzymes" and your eyes glazed over! I don't blame you. Enzymes aren't really a topic of interest for non-scientists. Part of the reason is that enzymes cover a huge amount of biology. They aren't associated with just one disease or health issue, but just about every biochemical reaction in any living organism involves the use of enzymes. For example, muscle function requires the movement of calcium and potassium ions from one cell to another in an extremely quick manner. This requires several enzymes to work in synchrony to pump the ions to and from muscle fibers, all in the space of milliseconds. A failure of any one of the necessary enzymes to work properly results in muscles not working. But muscle doesn't exist alone. Blood supplies oxygen to muscles. Enzymes are required to attach oxygen to red blood cells and then move it into the muscle fiber. Blood can't carry oxygen if it doesn't possess the protein hemoglobin, which also requires an enzyme to function properly. All things work together in a unified system such as the human body and enzymes regulate every metabolic pathway. Over 5,000 enzymes have been identified in humans, and many more undoubtedly exist.

So by now I have totally lost you, the reader. Don't deny it, I have talked at numerous conferences about enzymes associated with digestion (which narrows down the enzyme total to around 30 or so). I see the heads drooping and eyes closing after about 15 minutes into the talk. I don't take the lack of interest personally, nor do I blame the listener. I am actually happy that I can supply a few minutes of slumber to these poor stressed souls. But I am also challenged to find a means to communicate more effectively. One such way is to use analogies to which the listener can identify.

Textbooks define enzymes as "specialized proteins that accelerate chemical reactions that would not usually occur under conditions suitable for life. The enzyme itself is not changed during the reaction." As an example, I ask the listener to imagine a pile of logs. The logs need to be split into firewood. This won't happen unless some action is taken upon the pile of logs. So, we add in a person with an axe. He takes a log, splits it with the axe, and produces firewood. The person splitting the logs is not changed, but he has converted a log into smaller pieces of firewood. He then repeats the action until there are no more logs. In this case, the log splitter is the enzyme, the logs are the subject of the enzyme's actions, and the firewood is the product of the reaction. It works as an analogy, but some could argue over details of fitness.

While preparing for another conference presentation, I decided to add a video clip as a visual aid and also to keep the audience from napping. I wanted to illustrate the work of a digestive enzyme that breaks down certain starchy carbohydrates found in beans, cabbage, and other foods known to produce uncomfortable levels of gas in the digestive tract. Humans don't produce this enzyme, but it can be found in plant-based enzyme supplements. While searching online for an appropriate video I came across the infamous campfire scene from the movie "Blazing Saddles." For those not familiar with this Mel Brooks classic, it involves a group of cowboys sitting around a fire eating beans and chili. A single cowboy emits a small "toot" which is then followed by all of them issuing increasingly loud bouts of flatulence for another five minutes.

The reaction of the audience was a little more than I anticipated. The men in the audience, who are usually there because their wives dragged them there, immediately started whooping with laughter. They obviously identified with the analogy. Some, I think, hoped I was going to show the rest of the movie. The wives appeared annoyed. I managed to complete the presentation, but I could see many in the crowd were just whispering and chuckling to each other. At least they weren't sleeping.

The take-home message was conveyed, however. Take this enzyme with your next meal of chili and avoid embarrassing bouts of gas production. I didn't have to go into the more complex explanation of how the enzyme worked, or how gut bacteria produce the gas. The audience may not know beans about enzymes, but they now know enzymes work on beans. Mission accomplished.