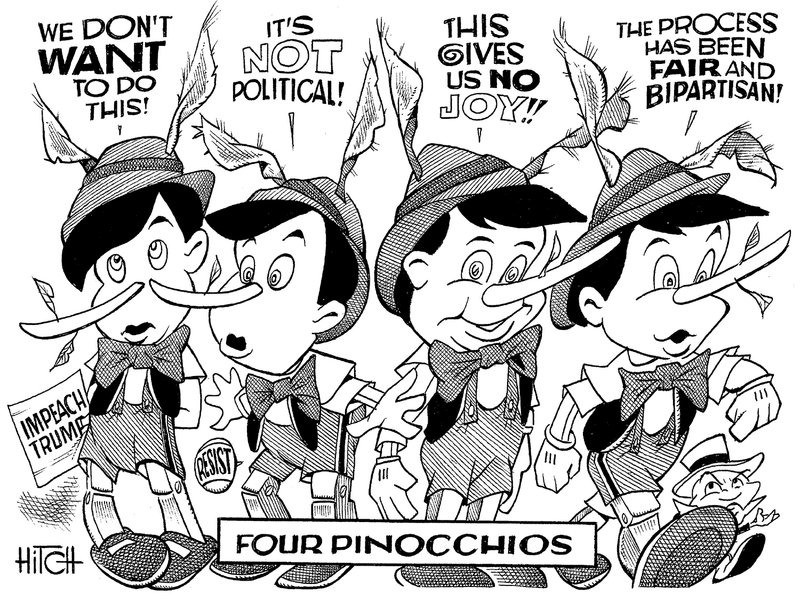 Music is universal. Every culture sings, even those societies cut off from the civilized world. Why music came about is not really known, perhaps it was a way to communicate danger or other information. Music existed before the written word and changed as humans evolved. Music may have developed as a way to relieve anxiety, increase excitement, or simply increase feelings of pleasure. More importantly, music unites and helps form emotional connections between people, even when great differences exist.

Ken Burns' latest documentary Country Music aired on PBS recently. Burns elegantly illustrates the beginnings of country music in America and how it evolved as society and culture changed. The series was as moving emotionally as it was informative. Country is not my genre of choice in music, but I grew up listening to Roger Miller, the Statler Brothers, Johnny Cash, Patsy Cline and Loretta Lynn. Not until I viewed this series did I appreciate how deep the connections were between those who performed country music, and how the definition of "country music" changed as America went through poverty, war, and civil upheaval.

"Mother" Maybelle Carter and the Carter Family were considered the First Family of Country Music. Her brother-in-law, A.P. Carter, roamed the Appalachian countryside collecting songs that had been sung for decades but never recorded. Their best-known songs were "Wildwood Flower," "Can the Circle Be Unbroken," and "Keep on the Sunny Side." Maybelle's daughter June Carter would wind up marrying Johnny Cash, who idolized her mother. The Carter's music influenced every single country, folk, and bluegrass musician who came after them.

Whether a casual listener of country music, as I am, or hard-steeped in the twangy resonance, the appreciation of this genre is made all the more poignant when you understand the backgrounds of those involved. The Carters were driven by ambition and personal desires to escape the poverty that surrounded them in Virginia. Their family relationships were more endured than cherished. Jimmie Rodgers, the "Singing Brakeman," died at age 35 in a New York hotel from tuberculosis. Hank Williams endured years of back pain, alcoholism and drug use before dying in his Cadillac in Oak Hill, W.V., on the way to a concert in Canton, Ohio. He was only 29, yet produced 35 Top 10 singles. His son, Hank Jr., lived in his father's shadow under his mother's influence; only finding his own path after almost being killed in a fall off a mountain cliff. George Jones had an alcoholic father who beat him if he didn't sing for his cronies. Patsy Cline was abused by her father, and almost died from rheumatic fever as a child. She was only 30 when she died in a plane crash in Tennessee in 1963. Some, like Kris Kristofferson, were cut off from family when they pursued country music careers. Kristofferson, a Rhodes scholar, gave up a West Point teaching appointment to pursue a songwriting career in Nashville. He spent four years as a janitor in the Columbia recording studios trying to catch a break. His parents disowned him. Shortly thereafter, he wrote Me and Bobby McGee. When Janis Joplin's recording of the song came out some months after her death, his career skyrocketed.

Those who write country songs do so out of personal experiences of neglect, abuse, divorce, loss and loneliness. Those who sing them best often experienced the same, as did the audience. The communal nature of hearing a person's troubles sung aloud to the world allows us to feel all right about our own problems, and that everything will work out.

My wife and I saw Kristofferson in concert with Merle Haggard's band, The Strangers, last week in Tulsa. The man is now 83 years old. For two hours, we listened to him sing. The audience sang along on "Sunday Morning Coming Down," and we were close enough to the stage to see that he was genuinely touched by the audience's connection to him. I had forgotten many of the lyrics to his songs, so to hear them again, sung by the one who wrote them, was an emotional experience of remembrance and memories. I felt the same as I watched Country Music. So many of those performers and writers are gone now but their legacies remain in the music, forever and ever, Amen.