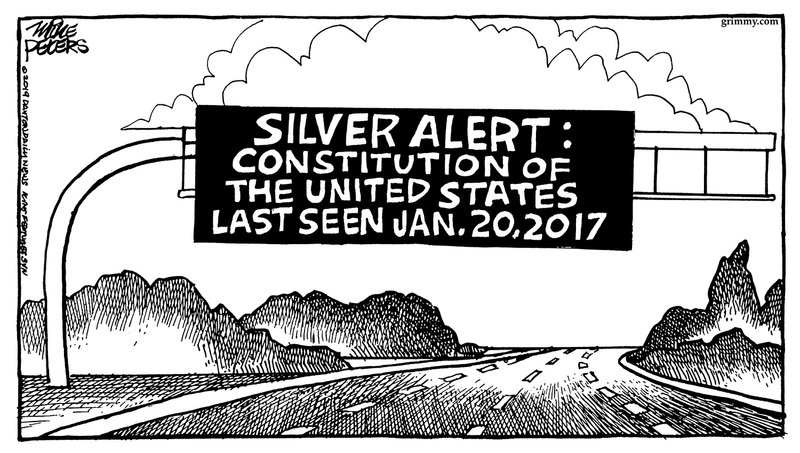 A beautiful fall day in the American Midwest! We wake to the smell of coffee made in our automatic brewer. Push aside the curtains to see the sunrise over the mist-filled woods. Our house is warm and secure. The dogs wait impatiently for their morning feeding, prancing around on the deck.

In Tijuana, Mexico, 12-year-old Javier wakes up to heavy rain pouring into his tent. He and his family have been staying in the city park for the past month. They fled the violence of Central America hoping to start a new life in the United States but the Mexican government is slow in processing asylum requests. Javier flinches as the smell of sewage permeates the now sodden tent. The toilets have been broken for days. His little sister has a fever and a bad cough. He worries about her.

The wife whips up a hearty breakfast of eggs, bacon, toast, and yogurt as I catch the morning news. The local weatherman cracks a joke about the cool weather as he warns of potential slow-downs in the morning work commute.

Sixty-six million school-age children attend classes hungry in the developing world, with 23 million in Africa alone. An estimated $3.2 billion is needed each year to feed all 66 million children. President Trump diverts $3.6 billion dollars from military projects to fund the building of a wall between the United States and Mexico.

The drive into work is mostly uneventful. Traffic was light but slowed down by road crews repairing the bridge. Oh, and the idiot that pulled out in front of my brand new truck really got me angry!

Near Hasakah, Syria, human rights activist Hervin Khalaf is dragged from her car by Turkish fighters, raped, tortured, and stoned to death. The removal of U.S. troops from northern Syria by President Trump allowed Turkey to enter Syria and fight the Kurds. Her murder was filmed and posted on various social media sites. The American State Department calls her death "troubling."

At work, I check the number of orders placed overnight. They're good, but could be better. Still, sales are better than last year. Sure hope the economy doesn't tank, or that winter trip to Cancun will be toast. The wife will not like that!

In Caracas, Venezuela, Antonio Perez, 73, and semi-retired from selling real estate, stands in line outside a bank to cash his monthly pension check. Most checks average about $1.81. The monthly minimum wage of 1,300,000 bolivars, about $6 on the black market, is enough to buy two cartons of eggs, two pounds of cornmeal, some milk, a loaf of bread, and four cans of tuna. With an inflation rate of 2,000 percent, little hope exists that the economy will improve soon. President Madura, with the backing of China and Russia, brags about his country's entry into the United Nations Human Rights Council.

Heading back home after work I stop to pick up something for dinner. Deciding what to get is difficult, what with all the food places to choose from. Looking forward to watching the baseball game tonight on satellite television. Looks like the Houston Astros will be playing the Washington Nationals in the World Series. Hard to believe that the Nats' Anthony Rendon turned down $200 million to stay with Washington. Still, he is surely worth more than $30 million a year!

The reporter asks Sister Maria what the worst problem is in Haiti. She thought a minute and replied, "It's difficult to choose, there are so many. Lack of good water, electricity, and hunger are what we deal with every day. Crime is also a big problem. Even the UN peace keepers are wary of coming to this area." She mentioned how the government is corrupt no matter who is in power. There are no jobs, no way to earn money to purchase food. Over 70% of Haitians live in poverty. The Catholic church and other humanitarian organizations try their best to help. Some say that Sister Maria and the other nuns would be wealthy if they were entrepreneurs, they are so well-organized and disciplined. But to Maria such praise means little compared to the illness and death she sees daily. "Evil is here in Haiti," she tells the reporter, "and the evil is poverty."

Another day ends. What will tomorrow bring?

Print Headline: A day in the life