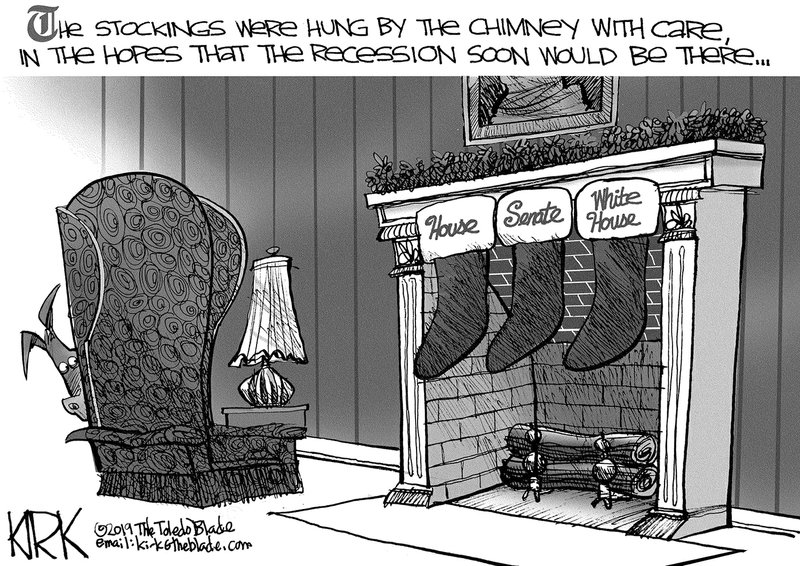 Recently, the Transportation Security Administration, TSA, announced the use of more stringent procedures to ensure passenger safety on commercial flights. Currently, passengers must endure physical pat-downs or be subjected to imaging machines to determine whether they are carrying unsafe or illegal items on their person. But verbal and physical assaults, attempts to open cabin doors during flight, and unreasonable demands on airline personnel have increased dramatically in the past several years. New procedures must be found to address these serious threats to flight security.

Airline CEO, Upanda Waigh, made the following statement: "Finding bombs, guns, knives, and fingernail clippers is easy. What is more difficult is determining a passenger's mental and emotional mindset. A guest may be allowed to board because she isn't carrying a rocket launcher, but she could still go ballistic over not getting an extra bag of peanuts." He went on to state that the new technology could reveal potential triggers for troublemakers.

Airlines have relied on flight attendants to assess passengers as they board the plane. They look for visible signs that could indicate a threat. For example, the detection of alcohol in one's breath or an unsteady gait may clue the attendant to a potentially abusive guest. But the TSA believes that such observations should be made much earlier in the screening process. A new proposal suggests placing psychiatrists in the security area. While passengers are waiting in line to have their documents checked, the psychiatrists will ask them questions as to their relationship with their mother, determine if they were spanked as a child, and gauge their reaction to the phrase, "Stay in your lane, Bro!" A mini-Rorschach Test will be conducted and their prescription drug history evaluated. If determined to be a possible threat, the passenger will have the option to either not board or be sedated for the duration of the flight. The Civil Liberties Union has filed an objection to the plan, stating that determination of mental fitness is not an exact science, and that the whole idea was "bonkers." The American Psychiatric Association is all in favor of the proposal as it will provide much needed jobs for those with Bachelor of Science degrees in Psychology.

Apparently, many instances of unruly behavior on flights are due to smelly odors. Too much Old Spice, Estee Lauder Youth Dew, or in some cases, not enough showering may be triggers for violent outbursts. Who has not had to endure a 3-hour flight next to someone reeking of after shave or musk, or worse, someone who decided to work out in the hotel gym just before heading to the airport? Recent technological advances may provide help. Oak Ridge National Laboratory has developed a mechanical "sniffer," named the "uSmell," that measures levels of chemicals within a confined space. Dr. Cutts DeCheze, director of the research team, stated that the device could easily be installed in the security area of airports. This would allow an objective method to refuse an odiferous passenger from boarding a flight. "In the past we had to rely on a gate agent's arbitrary judgment as to what constitutes good odors from bad," Dr. DeCheze stated. "Now, the uSmell gives us an easy and legal way to boot stinky people off planes, without worrying about legal repercussions." DeCheze also recommends that passengers consume dietary enzymes and probiotics to control the amount of flatulence during flights. "Nothing starts a fight quicker than accusing someone of passing gas," he stated, laughing. "We hope the mandatory ingestion of supplements to control noxious tooting will keep arguments such as, 'you smelled it, you dealt it' to a minimum."

When asked about the new TSA proposals by reporters at a recent press conference, the President initially expressed confusion over the issue. Once it was explained, he said he had not flown commercially in decades. "Boy, it would probably be hard for me to be allowed on today's airlines," he said, but approved of the proposed changes. "If people don't like it, they should just buy their own plane, like I did. I can be as crazy as I want!"