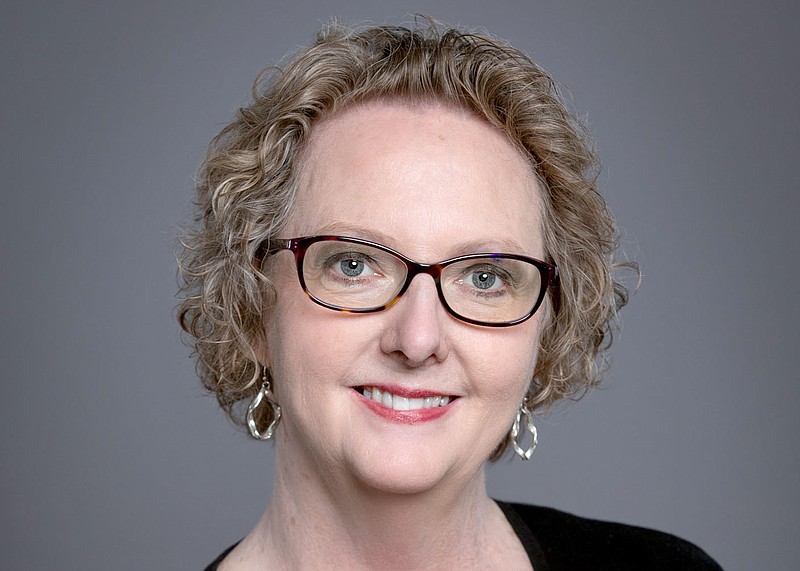 Siloam Springs residents will be voting for three city board positions as well as for mayor this year. Municipal elections will be held on Aug. 11. If no candidate receives the majority of votes cast in the primary, the candidates receiving the highest number of votes shall be the nominees for their respective office, according to a post on the city's website. The Herald-Leader will offer a glimpse of each candidate running. This week the Herald-Leader will focus on the sole mayoral candidate, Judy Nation.

What made you decide to run for mayor?

I really enjoyed my time when I served on the city board and on the planning commission. I had considered running for mayor a few years ago, but didn't due to family issues. Now I am ready. Now is the time to do it. I loved serving in this community and being its representative. I want to do it because I love Siloam Springs.

How does it feel to be Siloam Springs' first female mayor?

I look at it as an honor and a privilege and an opportunity. I think it's good whenever we have the viewpoints from all sides and this is my opportunity as a woman to be in that role as a leader in Siloam Springs.

Have you served in city government before?

I served on the city board for 15 years as well as three years on the planning commission. I worked in the city clerk's office as an assistant clerk and later worked as utility office manager.

The mayor is the face of the city. What I want to do is carry on what the previous mayors before me did. I want to ensure that we have great communication with citizens and work with the directors to accomplish good things in Siloam Springs.

How long have you lived in Siloam Springs?

I've lived in Siloam Springs for 46 years, however I grew up in Gentry.

What is your present occupation?

I am a consumer loan officer for Grand Savings Bank. I have 40-plus years in the banking industry.

Do you have a family?

I have one husband. He taught school in Siloam Springs, and also worked and retired from Franklin Electric. He is currently employed at the Walmart Neighborhood Market. We have one son, Steve, who also worked at Franklin Electric and is now employed by Gates Rubber Company. Steve is married to Sue who works as a nail tech at Downtown Blush. I also have two grandsons, Callum, who graduated from Siloam Springs High School and played football; and Grayland who is 13 years old.

Do you have any hobbies?

Not really. I used to bowl. I presently enjoy spending time with my family and playing the piano at First Christian Church.

Are you part of any civic organizations?

I am currently involved with the Kiwanis Club and used to be a member of Rotary International. I also serve as the bank's ambassador for the chamber of commerce. I will be stepping down from this post when I am sworn in as mayor. Bobby Reed will take over my spot.

Is there anything else you would like to add?

I am extremely excited about the opportunity to serve as mayor in Siloam Springs. I would like to thank all of the people who signed my petition and for the support of current mayor John Turner.