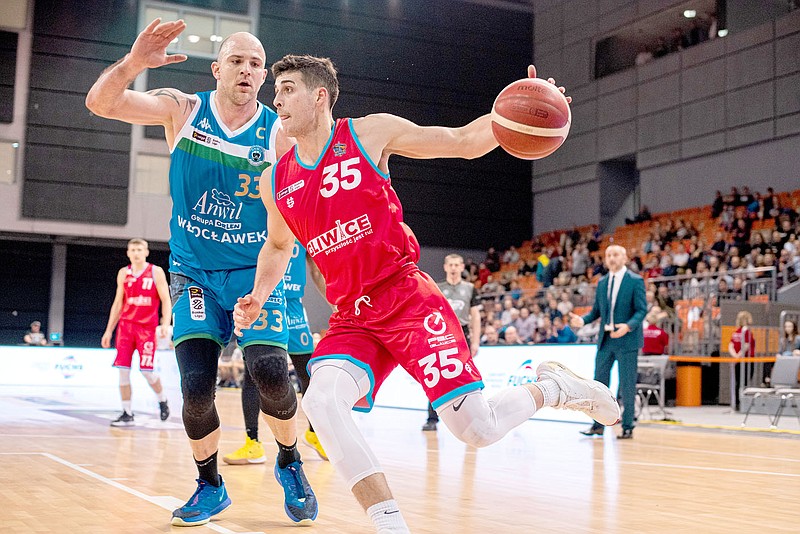 But after a long hiatus caused by the covid-19 pandemic, Henson is headed back to Europe to resume his professional basketball career.

Henson, a former Siloam Springs standout, recently signed a contract to play for SCM CSU Craivoa in Craivoa, Romania, for what will be his third season playing professionally. His signing was scheduled to be announced by his club on Tuesday.

Henson, the all-time leading scorer for the Siloam Springs boys basketball program, has been back in Siloam Springs since mid-March when the covid-19 pandemic broke loose worldwide.

Henson was playing for GTK Gliwice in Poland when it was announced basketball would be shutting down for two weeks because of the pandemic.

Henson, on the advice of his agents, returned to the United States, and not long after he arrived back home, it was announced the rest of the season was canceled.

Over the course of the next several months, Henson remained in Siloam Springs, trying to stay in shape while awaiting his next move professionally.

Covid cut short what was a strong season personally for the 6-foot-8 Henson, as he was averaging 12.7 points, 4.2 rebounds and 1.6 assists for GTK Gliwice, which was 7-15 through 22 games.

"I was having a really good year personally, but as a team we struggled a little bit," Henson said. "I was excited about what where we were heading with what was left of our season. I felt like we had a good team if we could get things turned in the right direction. It obviously ended very abruptly and out of nowhere. I was thankful to get home safely and without any problems."

When Henson returned home in mid-March, he had no idea he would be state-side for nearly nine months before returning to Europe.

Some leagues started back earlier and other leagues are just now beginning to play again, Henson said.

"European basketball is all over the place," he said. "It's obviously been a crazy year. I didn't think I'd be over here this long."

Henson had been staying at his parents' home during the break, helping out at home, trying to work out and stay in playing shape while waiting for the right opportunity to come his way.

"I've enjoyed the time I've been spending here with family and friends," he said.

Henson said he didn't pick up a basketball for nearly two months after initially coming home.

Eventually, when restrictions were lifted off working out in gymnasiums, Henson was able to begin working out at John Brown University and some at Siloam Springs High School.

Henson said GTW Gliwice wanted him to return for a second season and he had some other offers, but he chose not to sign because he thought he would attract a better offer.

"I have a lot of faith in the guys I've been working with and I trust their opinions," he said. "It was hard turning down the other offers, but it was so early I didn't want to be locked into contracts."

When the offer from SCM CSU Craivoa came, Henson felt that was a good fit.

"It's a huge relief with the business side being done and now being able to focus on the basketball moving forward," he said.

Henson traveled to Romania on Monday and was set to begin practicing with the team this week.

Henson said he feels good about where his game is but he can also improve in a lot of areas. He's played a guard/forward position in Europe after mainly playing a power forward role at Vermont and in his high school career.

"Each year I've taken steps in right direction," he said. "I'm excited where I've been, but there's room for growth to be able to improve my game."

Henson was a four-year starter at Siloam Springs from 2009 to 2013 and an all-state standout in his final three seasons.

He scored 2,239 career points, the most in SSHS history. He was the 2012 Player of the Year for Schools 5A and Below as a junior, and after Siloam Springs moved up to Class 6A, the Large School Player of the Year as a senior in 2013 when he averaged 26.4 points per game.

Henson signed with Tulane out of high school and spent two seasons playing there before transferring to Vermont.

After sitting out a year because of his transfer, Henson helped Vermont reach the NCAA Tournament during his junior season in 2016-17.

Henson and Vermont had a solid season in 2017-18 as well, as the Catamounts finished 27-8 overall. Henson averaged 12.3 points and 5.5 rebounds per game. The Catamounts fell just short of their goal of reaching the NCAA Tournament, as they lost to the University of Maryland-Baltimore County in the American East Conference Tournament finals.

"I've looked back on my journey a lot and had a lot of time to reflect on each step," Henson said. "It's been fun to look at and think about how blessed I've been to be able to do what I do." 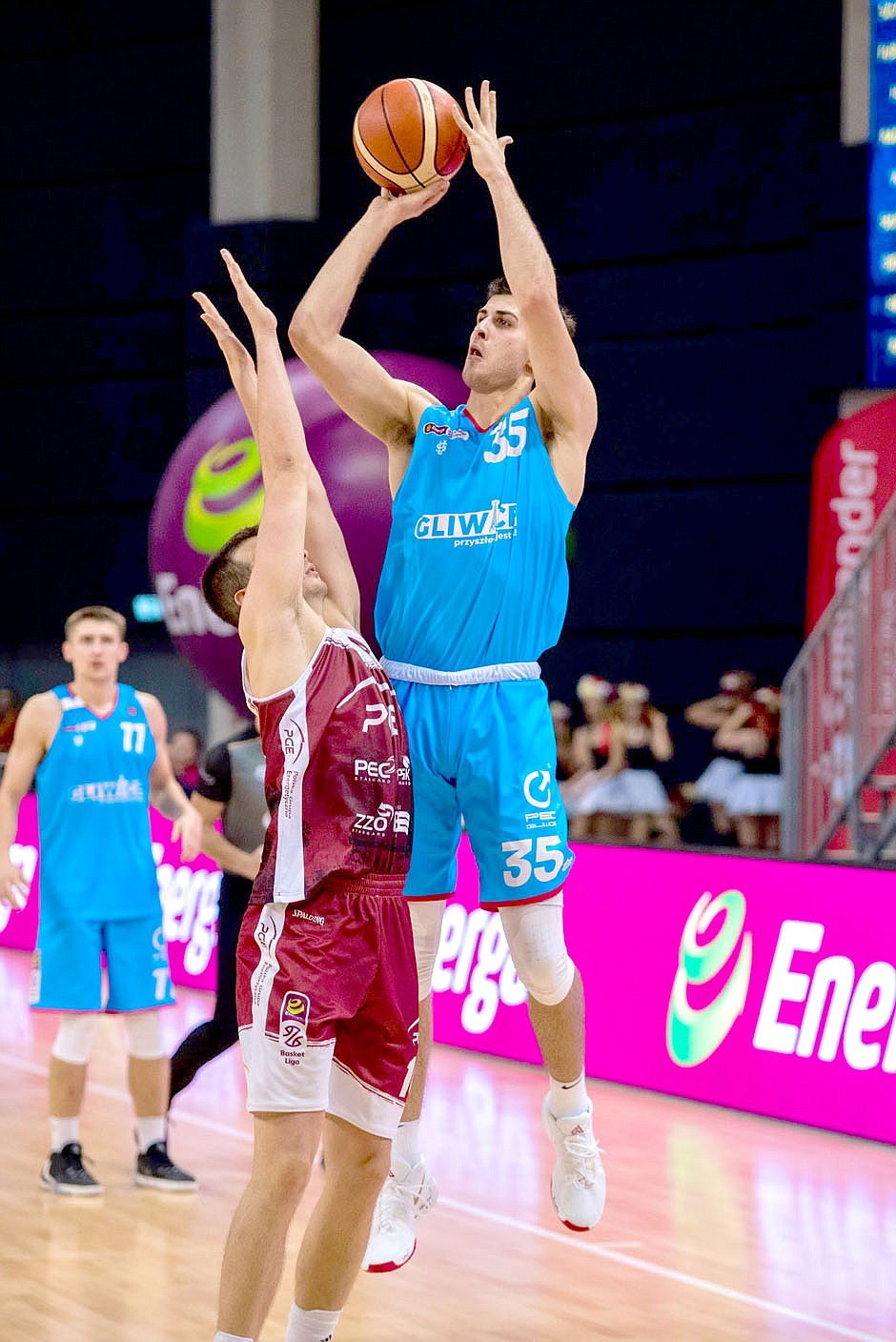 Photo submitted by Szymon Szczur Former Siloam Springs basketball standout Payton Henson recently signed a contract to play professionally with SCM CSU Craiova in Craiova, Romania. Henson, the all-time leading scorer at Siloam Springs and a Vermont graduate, spent the 2018-19 season in the Netherlands and the 2019-20 season in Poland.
ADVERTISEMENT