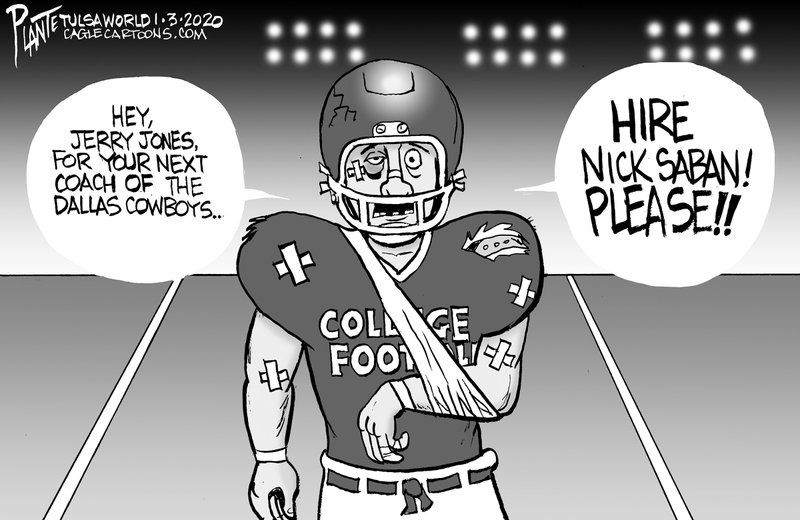 I had not thought of White Settlement, Texas, for many years. There was no reason to think about that small suburb of Fort Worth. My father's sister, Faye, and her family lived there in the '60s. We would visit them occasionally when we lived in southeastern New Mexico.

White Settlement was basically Texas suburbia. Cookie-cutter houses laid out in squares of street grids, with stay-at-home moms, and backyard fences to keep the kids from bothering their parents. It, like Fort Worth, has always had an inferiority complex to the more metropolitan Dallas area. It is thoroughly Western, with stockyards and everything that goes with cattle. My Uncle Paul was a cowboy, at least he appeared to be. Western hat, always with a plug of tobacco in his cheek, along with a loud, macho swagger; he was the epitome of the intolerant, prejudiced, and proudly uncouth American. He took us all to the first Zuider Zee restaurant in America during one visit. He insisted on us ordering huge steaks or mounds of seafood, while he downed glasses of beer while eating his 32-ounce sirloin steak.

After we moved to Arkansas, my parents never felt the need to be guests of Uncle Paul. My cousins grew up and moved away from White Settlement, and their parents moved soon after. White Settlement, to me, was just memories of backyard fireworks and watermelon on hot summer nights.

The shooting at West Freeway Church of Christ in White Settlement lasted six seconds. The shooter killed two members of the church's security team and was then shot and killed by Jack Wilson, the security team's leader. Sadly, I find I am not shocked by such news. I, like many others, have become immune to the horror because we have experienced it too often.

If you are expecting a lecture about gun control, or mental health awareness, you will be disappointed. While both are contributory to the problem of senseless killings, neither is exclusively responsible. What is significant about the White Settlement shooting is the fact that a shotgun, not an assault rifle, was used by the shooter. He killed two people in less than 6 seconds. The death toll would have been higher had a semi-automatic weapon with a high-capacity magazine been used.

The idea that government will take away our guns is ludicrous. There are too many guns to take. It is not economically feasible to even attempt such an action. Government can limit which guns the public may access legally. Assault rifles have been banned in the past, and an argument can be made that we should reinstate the ban. But this only decreases the number of potential deaths in a shooting. It doesn't solve the problem.

The issue of mental health is less prone to hysterical reactions to mythical governmental persecution but is more complex. The shooter was noticed by many in the church to be "acting strange" prior to his violence. Where is the line between strange behavior and violent intent? Who determines if a person is likely to cause harm to others? Are we to deny basic rights of freedom to an individual based solely on the thinking that they may commit violence? A society reduced to such measures may be safer, but would also be more despicable.

No, all that can be recommended now is vigilance. Be aware of your surroundings and who is near you. If in a church, pray with eyes open. In a theater, do not immerse yourself in the stage play for fear of not noticing danger in the audience. On the sidewalk, or in the store, put your phone away so you can see the potential violence lurking on the next aisle. Anticipate the worst from a stranger, do not make eye contact lest it be taken as a challenge. Schools practice shooter drills and parents forbid their children to play in the park. Ignore the abusive person berating his wife in public, do not confront a bad driver for fear of rage, don't open your door to a stranger. These are the new rules that govern our actions these days.

Eating watermelon in the backyard of a suburban house in White Settlement, Texas, fades back into my memory. A church congregation that gathers but can never forget the violence, nor find security or peace takes its place. Count yourself lucky that the violence never reaches you personally.

-- Devin Houston is the president/CEO of Houston Enzymes. Send comments or questions to devin.houston@gmail.com. The opinions expressed are those of the author.