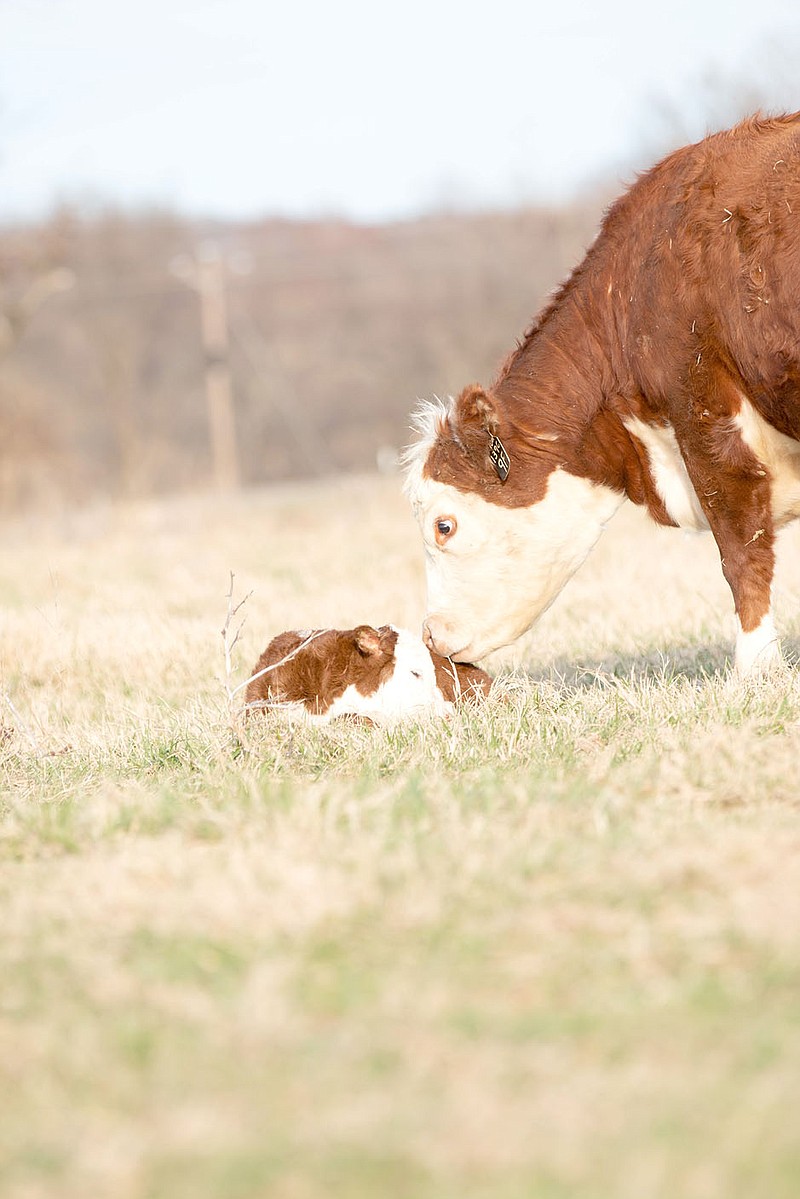 Bacon Cattle and Sheep prides itself on providing quality, pasture and show-ready beef and sheep to farms nationwide. But the Bacon family's service to organizations like 4-H and Future Farmers of America brings them back to why they got involved in farming in the first place: The ability to preserve and pass down doing what they love to do.

Debbie Bacon's father, Delmar, could count back at least four generations to members of his family who farmed as a profession, Debbie Bacon said. Debbie grew up on an Angus cattle farm and always knew she wanted to be a farmer. Her husband, Craig Bacon, grew up on a dairy farm. Together, the couple began raising purebred Hereford cows alongside lambs, dogs and their three children, Cassie, Justin and Amanda.

"Operating decisions are based on genetics," Debbie said.

There are currently 133,000 people enrolled in Arkansas' 4-H program, according to the organization's website.

Debbie and Craig Bacon's youngest daughter, Amanda Bacon, recounts that while preparing animals for competition meant she was tending to them well into the evening, it was other facets of both programs that helped her lay a foundation she stands firmly on today.

Amanda Bacon excelled at speaking competitions and went on to compete nationally, after winning district and state competitions. She notices colleagues and peers who get nervous speaking in front of others, she said; a trait she doesn't have because she has years of public speaking under her belt.

"Life lessons you learn through showing livestock and being engaged in 4-H and FFA are second to none," Amanda Bacon said. "I think you can pick out those people in the workforce and people have picked out those qualities in me that I've gained through those programs. There aren't a ton of avenues that you learn those in today's world."

Canning, sewing, organizing events, fostering leadership skills and listening to speakers at national conferences are just a handful of the other opportunities Amanda Bacon was able to take advantage of while growing up through 4-H and FFA.

It's those opportunities that influence the broader life lessons Amanda Bacon hopes to instill in the youth she counsels today, she said.

"Everybody wants to win but that doesn't always happen," she said. "When you do good that's awesome, but the work doesn't stop there. You always have to continue to work at that.

"What we were taught growing up is you're not going to be successful sitting inside and doing nothing. Genetics aren't everything. You have to feed (the animals) and take care of them. Every night we were outside taking care of our livestock growing up."

From getting experience with raising cattle and training animals to fostering connections her children still use today, Debbie said the family's experience encouraged them to stay involved with both organizations once her children outgrew the ability to compete at a junior level. Today, the Bacon family counsels youth, ages 5 to 21, to show lambs and cattle.

Bacon Cattle and Sheep is located at 18575 Highway 16 in Siloam Springs. Families interested in working with the Bacons can visit their website at baconcattleandsheep.com for contact information. 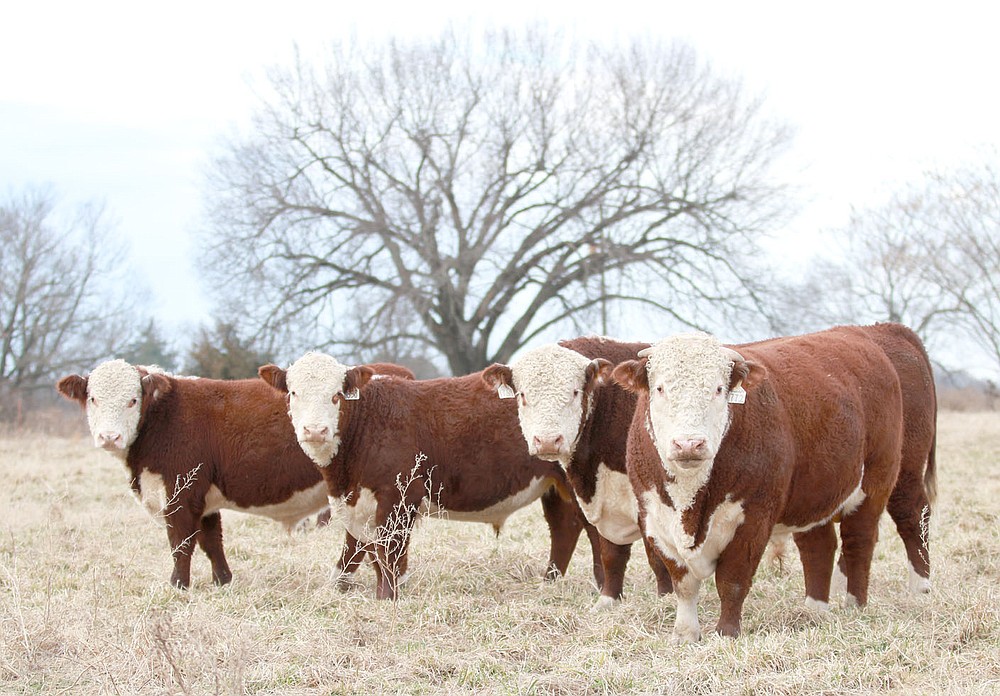 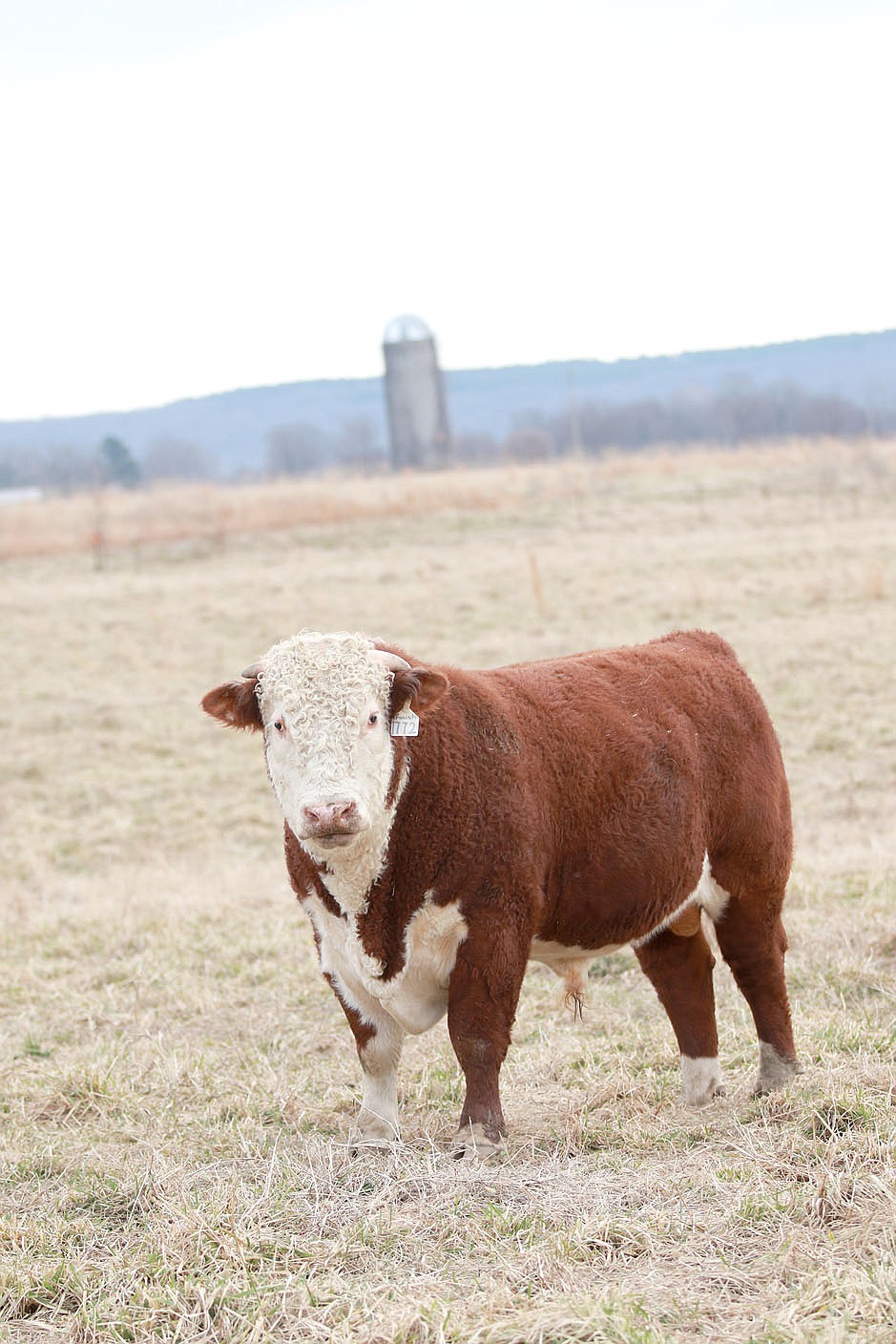 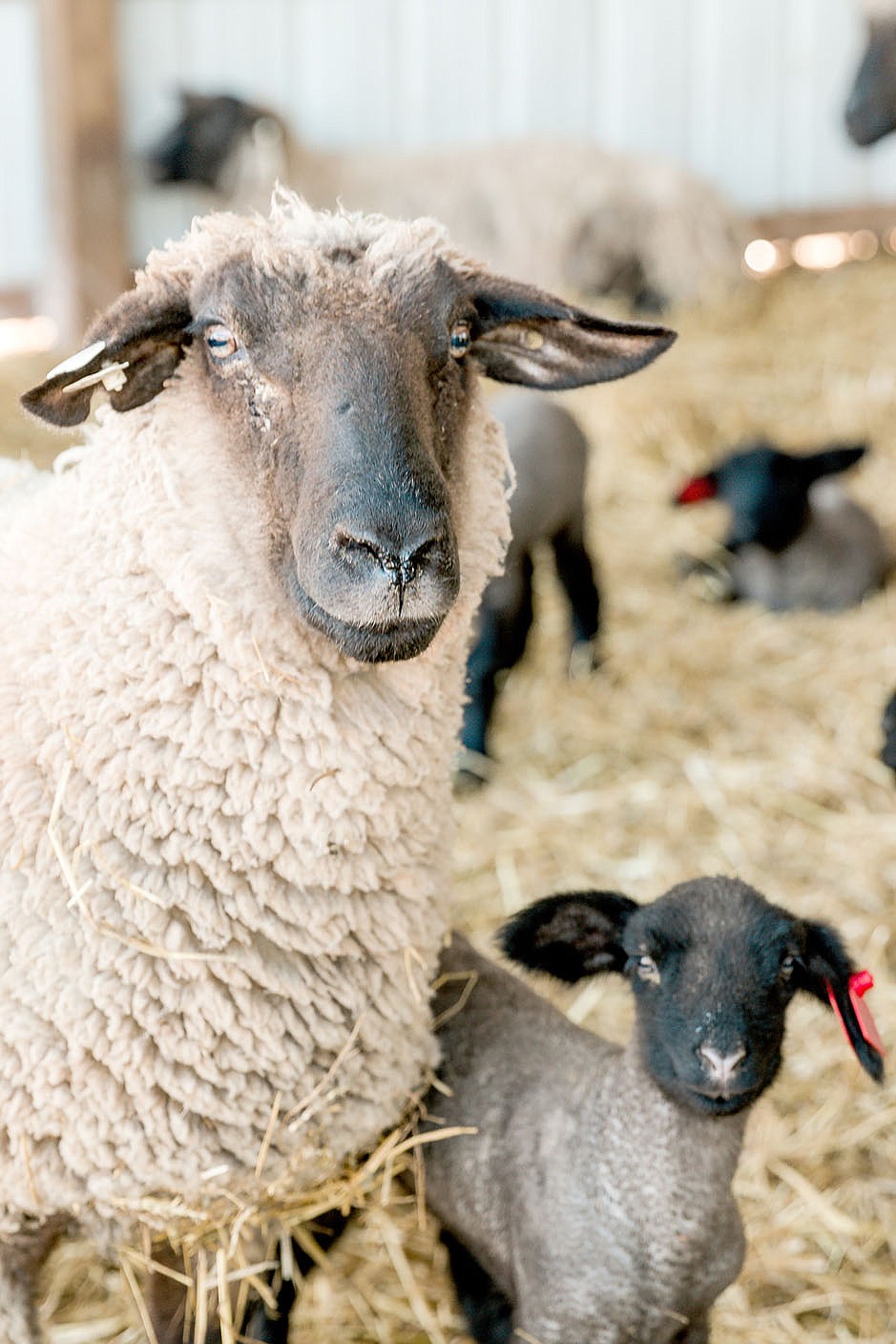 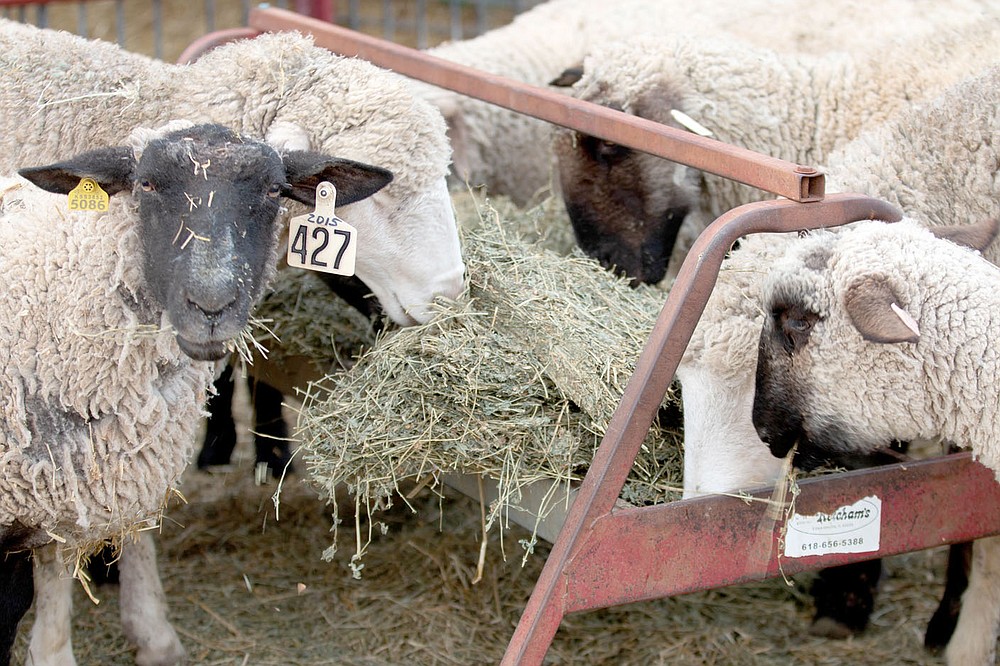