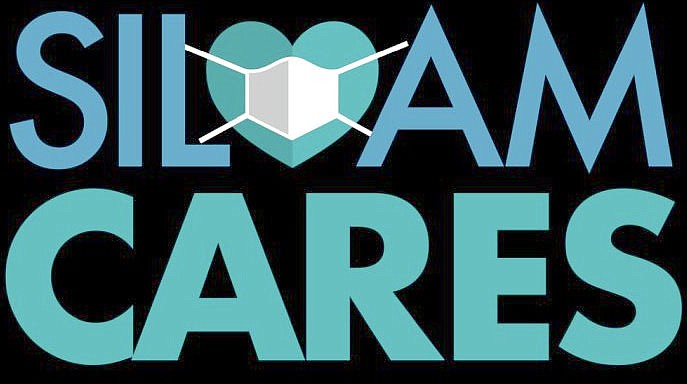 The city of Siloam Springs will kick off Siloam Cares on Monday.

Siloam Cares is a voluntary public health and business campaign that shows residents and visitors which businesses are requiring masks and social distancing, according to Communications Manager Holland Hayden. The idea came from City Director Carol Smiley who forwarded information on a similar campaign called Topeka Promise to City Administrator Phillip Patterson, Patterson said during the city board meeting on Tuesday.

"We hope this campaign increases facial coverings and the practice of social distancing," Hayden said. "The Arkansas Department of Health and CDC continue to emphasize the need for these to reduce community spread. Siloam Cares shows that businesses are listening and enforcing those recommendations, guidelines and directives."

The program is strictly voluntary and is designed for businesses, Hayden said. Businesses who wish to take part may visit www.siloamsprings.com/siloamcares and sign an agreement stating the business will comply and implement current Arkansas Department of Health directives according to their industry, which includes requiring people to wear masks when they cannot stay six feet apart, according to a press release sent by Hayden.

Letters are also being sent to brick and mortar businesses in Siloam Springs notifying them of the campaign and information on how to opt in, the press release states.

After signing the agreement, the business will receive a printable decal to place on their door or window and be promoted on the city's website and social media, Hayden said. Residents and visitors can keep up to date with the growing list of businesses on the Siloam Cares page, Hayden said. The first 200 businesses who sign up will be provided with 50 disposable masks, Hayden said. TC Screen Printing & Apparel Inc. is the first and presently the only business to sign the pledge.

If a business chooses not to comply after signing the pledge it may be removed from the campaign list and no longer be promoted through the Siloam Cares campaign, the press release states.

Besides Topeka, I-49 corridor cities like Rogers and Springdale have adopted similar campaigns and programs, Hayden said.

On July 7, the board of directors passed Resolution 34-20 which encourages citizens to wear masks and business owners to require them of their patrons.