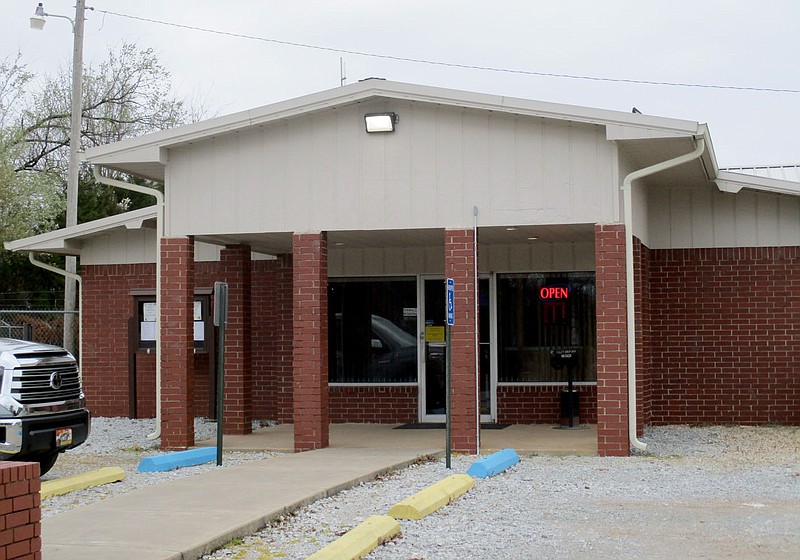 WEST SILOAM SPRINGS, Okla. -- Members of the board of trustees and municipal authority unanimously approved the resignation of Town Clerk/Treasurer Carolyn Butts during their meetings on Monday.

Butts sent a letter of resignation to town attorney Jot Hartley, who presented it to the board of trustees during a special meeting held on July 1. Hartley did not say exactly when he received the resignation letter from Butts, only that it was around the time of the June town meeting. During the special meeting, Trustee Sam Byers made a motion to have Butts removed from all bank accounts pertaining to the town.

Mayor Elaine Carr said Butts did not give a reason in her resignation letter. Butts has been in California since late March and has been unable to leave due to the lock-down the state is presently under, Carr said. The mayor did not say why Butts was in California.

Butts did not immediately reply to attempts to contact her.

The town presently has Vice Mayor Rhonda Wise serving as assistant to the town clerk and she will continue to serve in that capacity until a new town clerk is voted into office, Carr said.

Carr said the timing of the resignation prevented West Siloam Springs from meeting the filing date of April 8 to 10 so the position could be listed for the 2020 election cycle. West Siloam Springs holds it elections every two years. The next set of elections for the town will be held on the first or second Tuesday in April 2021, Carr said. The dates for the candidates to file for the election will be in early February, Carr said.

• Tabling the discussion and possible action on the Virtual Weigh Station the Oklahoma Department of Transportation wants to place on U.S. Highway 412.

• Approving a business license for Jasleen Enterprises to open an e-cigarette and vapor store at 3425 U.S. Highway 412.

• Approving the renewal of the lease agreement for police vehicles.

• Tabling the discussion on amending the employee handbook.

• Approving the annual evaluation and retention of Police Officer Eric Hillman and an increase in pay by 2 percent.