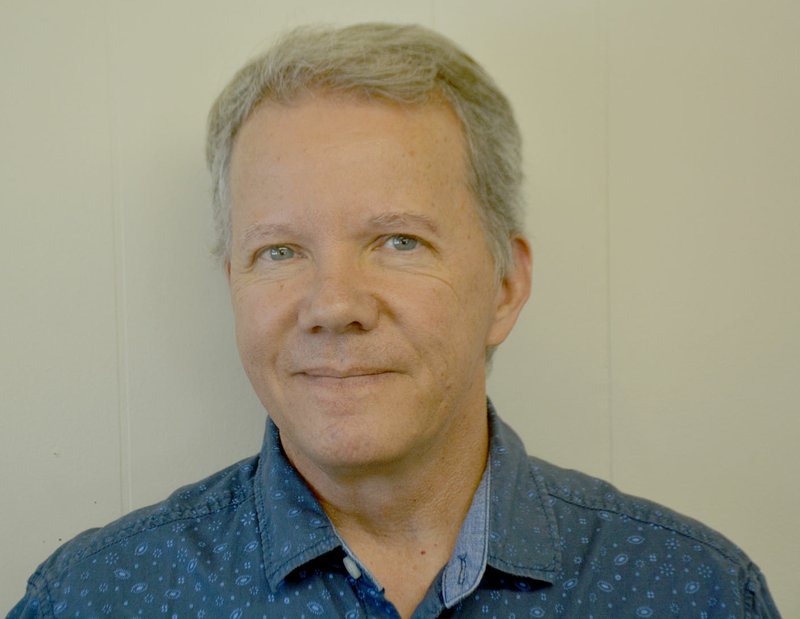 I wish I could treat racism as a scientific problem. Prepare a hypothesis to test, break the project into smaller pieces, then identify the components. Set up controls and possible treatments, establish a population to use as test subjects, then evaluate the results for statistically significant differences. Write the paper, submit for publication, and let others try to reproduce the results.

But racism is not a problem science can address. Racism is challenging for most to define. I don't think I'm a racist, but do I truly understand what being racist means? Understanding something involves being able to put yourself in the middle of the problem and identifying the issues. I can say that I have nothing against African-American or Hispanic people. Treat everyone equally, regardless of their ethnicity. It is easy to say such things as a white person. I don't get stopped by police for driving in certain neighborhoods. Store employees at the mall do not follow me. No one calls the police just because I'm walking along a street at night.

I struggle with what I see and hear on the newscasts. I support the police. I want law and order. But I also don't want anyone to die in handcuffs, on the ground, with a knee on their neck for a petty crime. I don't want someone shot because a cell phone looked like a gun to an officer, or a tired cop enters the wrong apartment, thinking it's her own.

People of color are angry. They have the right to protest and voice their anger. Why must it escalate to violence? The vast majority of protesters are not violent, but a few miscreants take advantage of the situation, thinking nothing of the consequences. But all we on the sidelines can see is a threat to our property and lives.

Are we too uncomfortable to confront our long-held views on race? Yes, we are. All races share that discomfort. How does one strike up a conversation with a person of color about racism? If social media is any indication, the encounter lasts about 3 minutes before name-calling starts, and emotions become inflamed. Damned if you asked a question, because you phrased it wrong, or used a trigger word inadvertently. Whites seem patronizing; those of color seem angry. We don't even know how to start the discussion. I'm terrified of writing this article because someone will most likely be offended.

It is too simple to ask: "Can't we all just get along?" That question has lingered for over 200 years in America. We can't get along because we refuse to ask the hard questions. We don't ask those questions because we may not like the answers. But if we don't, we will see the same cycle of abuse, mistrust, paranoia, and violence repeated throughout our history.

-- Devin Houston is the president/CEO of Houston Enzymes. Send comments or questions to [email protected] Opinions expressed are those of the author.