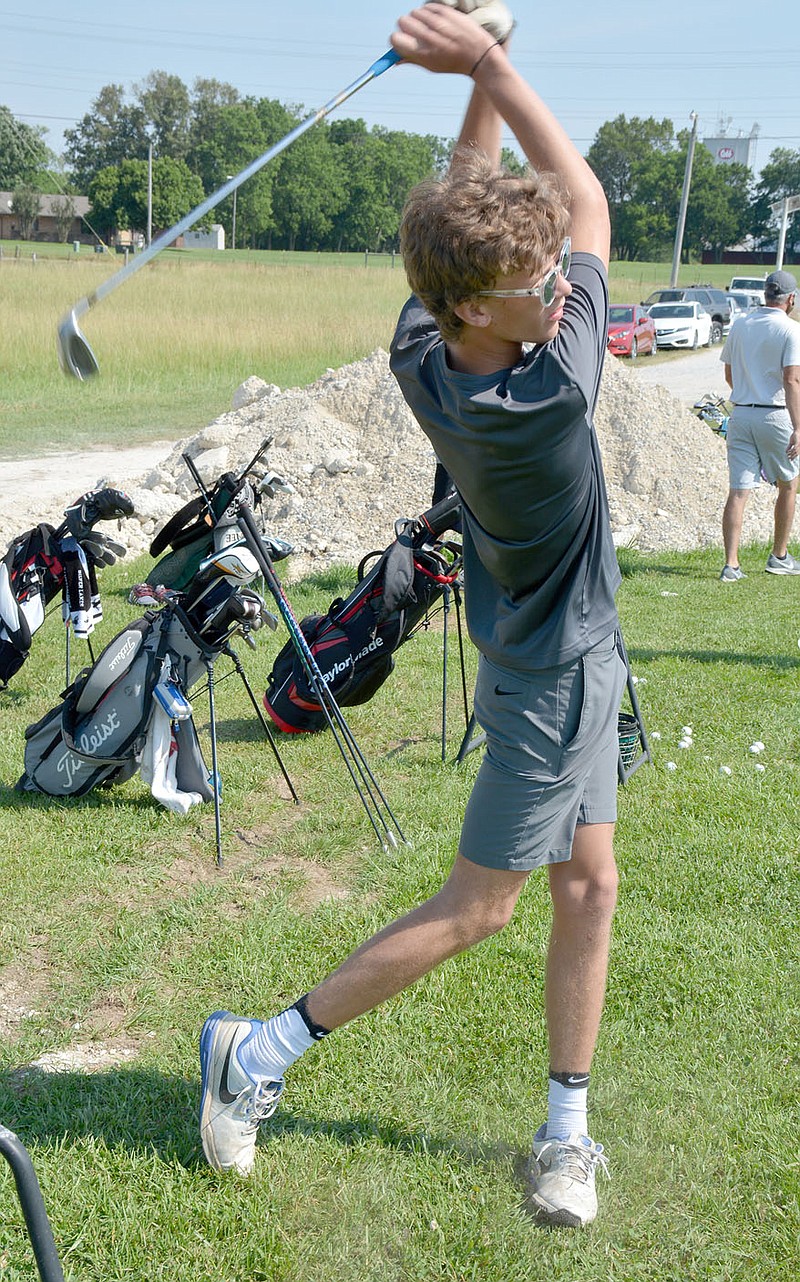 While a lot of sports -- like football, basketball and spring sports -- were shut down completely by the covid-19 pandemic, that wasn't entirely the case for the Siloam Springs golf team.

Just like all athletic teams, the Panthers and Lady Panthers weren't able to practice as a team until June 1, but lots of local golf courses, including The Course at Sager's Crossing, have remained open and players have been able to work individually during their time off.

"The ball was kind of in their court as far as when they could time-wise and health-wise and safety-wise," said Siloam Springs golf coach Michael Robertson. "Many of them took advantage of a little more free time, a little more of an open schedule personally and spent a lot of time out here. We've got a lot of kids that were playing pretty consistently out here."

Since the return of practice on June 1, the Panthers and Lady Panthers have been practicing twice a week at The Course and Sager's Crossing and also utilizing the driving range at the Siloam Springs Rodeo Grounds.

"We've been easing back into it," Robertson said. "We'll crank things up in July and it really goes back to what we eluded to. Most of our kids have been playing. It's not like they've taken three months off. The kids that really wanted to get better have been spending time out here and you can tell. For the most part, it doesn't look like we've had three months off."

A total of seven girls are on the roster, led by returning veterans Emily Self, Baylee Morris and Brooke Smith.

"I think Brooke Smith has looked really good for the girls side, which is not surprising," Robertson said. "We have three to four new girls, really excited about the potential there."

"We've just got a bunch of guys that are going to be competing," Robertson said. "At times they've all stood out with some positives. The guys side is going to be super competitive -- really, really competitive."

The golf team does not have anything scheduled for what would have been the Arkansas Activities Association's dead period this week and next week.

"We had kids with things scheduled," Robertson said. "We said nothing mandatory is scheduled. We may have an impromptu gathering to go play. After dead period is over we'll crank back up three to four days a week for that opening tournament at Big Creek (in Mountain Home). We're really just a little over a month away and once the dead period is over we're there." 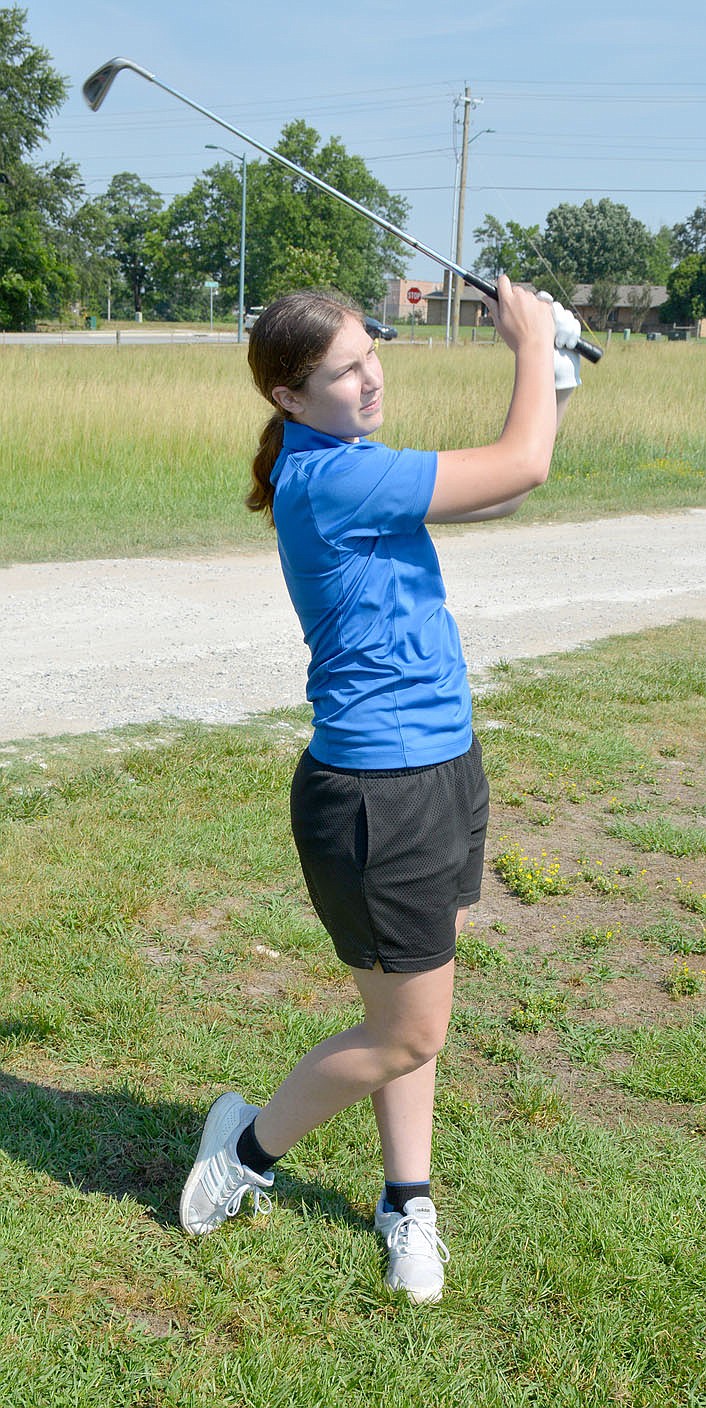 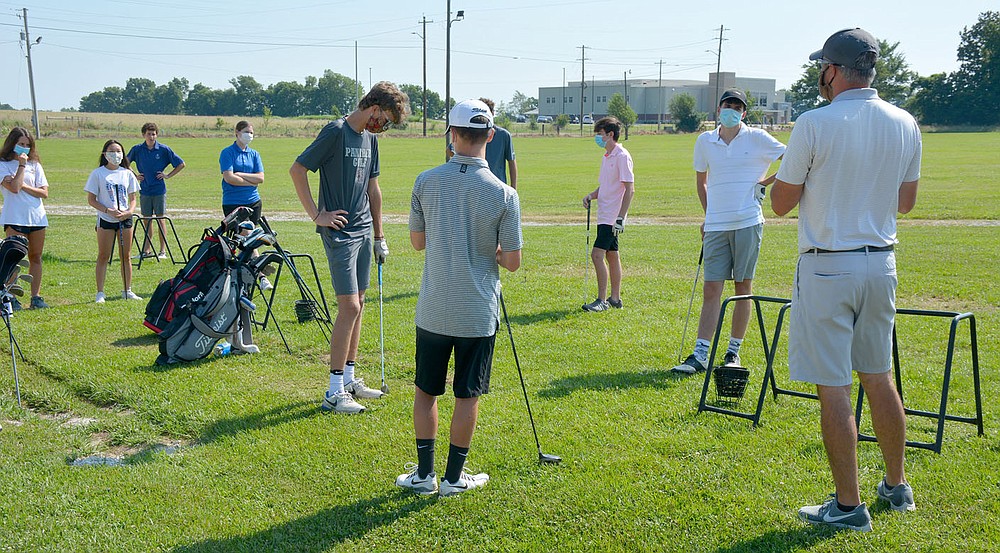