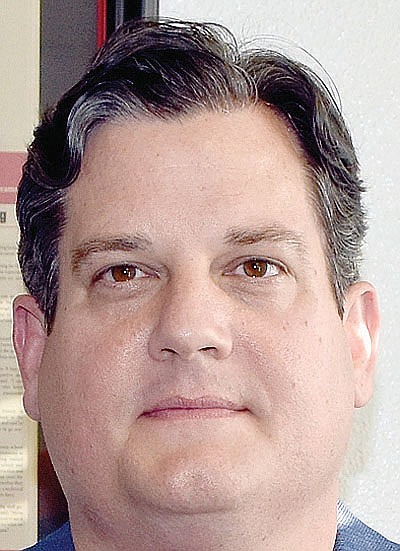 Johnny Taylor was approved Monday during a Farmington school board meeting to replace Beau Thompson, who was selected a week ago as the school's athletic director.

"I started my [coaching] career as a Weiner Cardinal, and I want to end it as a Farmington Cardinal," Taylor said.

Taylor coached the previous two years at Star City, the same place Farmington Superintendent Jon Laffoon worked before he was hired in March to replace Bryan Law. Star City was 6-20 the year before Taylor arrived, but he led the Bulldogs to records of 16-13 and 13-11. Star City plays in the same 4A-4 Conference as Magnolia, which was 26-0 heading into the state championship game in March before team sports were canceled because of the coronavirus pandemic.

Taylor coached at Caddo Hills before taking over at Star City.

"We were downtrodden, losing, and Johnny came in and resurrected the program," Laffoon said of Star City. "Johnny is a hard worker, a great people person, and he works well with kids."

Taylor coached three years at Weiner in between serving as a graduate assistant at Harding University. He also coached at Valley Springs, Pangburn and Highland, from where he graduated high school in 1996. Taylor graduated in 2000 from Hendrix College, where he played basketball. He obtained a master's degree from Harding in 2004.

Farmington finished 15-9 last season. He said the Cardinals will play an uptempo style of basketball.

"We love possessions, playing fast," Taylor said. "[Girls] Coach Brad Johnson said he likes to play 'Farmington fast,' and we want to be similar to that."

Thompson had led the Farmington boys team for 15 years. Thompson will replace Brad Blew, who retired after 34 years as a teacher, coach and athletic director at Farmington.