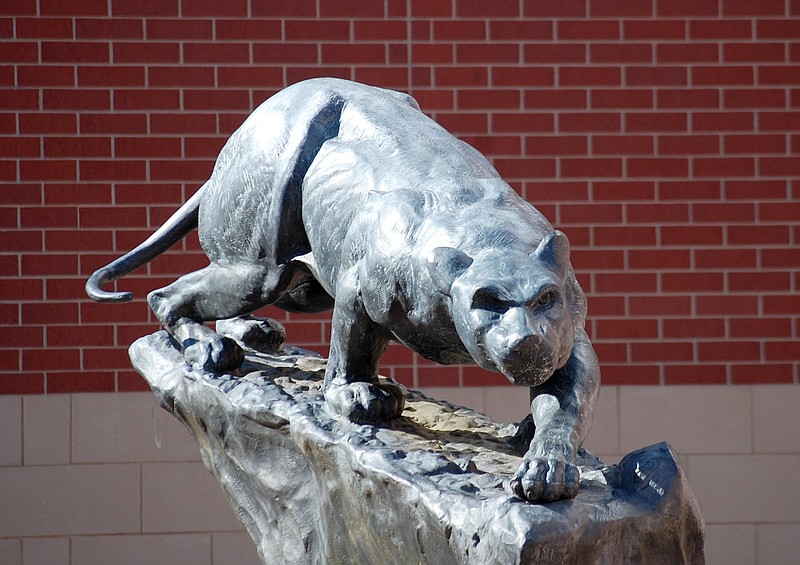 Siloam Springs High School will host a virtual graduation ceremony for the class of 2020 rather than an in-person event, school board members unanimously decided during a special meeting on Tuesday.

Citing the recent spike in covid-19 cases in Benton and Washington Counties, Superintendent Jody Wiggins recommended against holding an in-person ceremony. The event was tentatively rescheduled in May to take place outdoors in Panther Stadium on July 17 with social distancing measures in place.

Because of the current state of affairs, restrictions would be so tight that students would not be allowed to celebrate together or hug, only a limited amount of people would be allowed to attend and the school district would be asked to assure the Arkansas Department of Health that safety measures were followed, Wiggins said. Students would also not be allowed to sit together, march together, mingle before and after the event, or celebrate accomplishments with family and friends, he added in a letter to parents and students on Wednesday.

"I don't think that would be possible or prudent with the number of cases in Northwest Arkansas," he said. "I would hate for our graduation event to be something that is traced back to as a source for multiple positive cases across our community, so in the interest of protecting our kids and our parents and our community, I recommend we move to a virtual graduation."

Wiggins said the high school administration has already started putting together some concepts for a virtual ceremony. Once they receive board approval, they will begin moving full-force ahead with the goal of having the event ready for July 17, he said.

School board member Audra Farrell thanked Wiggins and the team of administrators for bringing the recommendation to the school board.

"I agree with the statements Mr. Wiggins made," she said. "While its disappointing, and I know it will be disappointing for the students and the families, I think it is the right decision and I think that's what's going to help protect and keep those families and those students healthy and safe."

In other business, the school board approved a bid from Marking Systems for $116,850 to seal and re-stripe the high school parking lot. It was the second lowest bid out of three bids for the contract. However, it was the only one of the three bidders to have a contractor's license in place, as required by the state for school projects that cost more than $50,000, Wiggins said. The school board tabled the bid earlier this month to do more research.