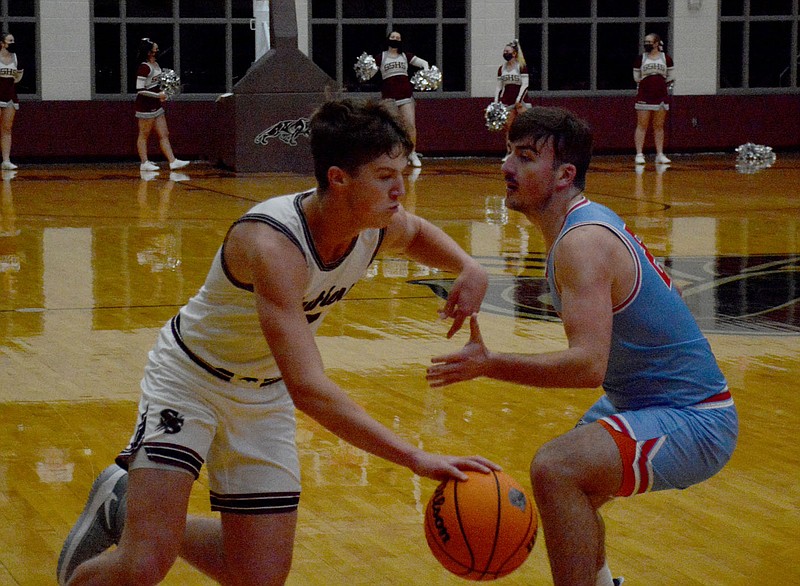 Siloam Springs' boys made it look easy in the their first regular season home game of the season.

The Panthers shot out to a 16-0 lead against Class 6A Fort Smith Southside and rolled to a 72-43 victory at Panther Activity Center.

Josh Stewart led the Panthers with 22 points and Max Perkins and Carter Winesburg each added 10 as Siloam Springs led by as many as 28 points in the first half and came close to a mercy rule win in the second half.

The hot start in the first quarter was the key.

Siloam Springs led 25-6 after the first quarter and 44-16 at halftime.

"The early energy led to some easy hoops, and then we were hitting free throws," said Siloam Springs coach Tim Stewart. "So you're getting that double whammy. The zone (defense) was a lot more energetic. The length kind of made a difference tonight."

Jackson Ford made a pair of free throws on the Panthers' first possession, and Carter Winesburg hit a 3-pointer two trips later for a 5-0 lead.

Ward then stole the ball and scored in transition as Siloam Springs went up 13-0.

A 3-pointer at the top of the key from Breck Soderquist made it 16-0.

"Having Breck out there on wing was nice," Tim Stewart said of the senior Soderquist, who missed the benefit game against Gravette last week because of an illness.

Southside's Caiden LaRoche, who led the Mavericks with 12 points, hit his first of four 3-pointers to stop the bleeding. But the Panthers went on another 8-0 run to go up 24-3. Winesburg hit two free throws and Josh Stewart had a 3-point play.

Dalton Newman scored on a putback to make it 24-6 and later hit a free throw at the end of the first quarter for a 25-6 lead.

Josh Stewart scored eight of his points in the second quarter and Perkins hit a pair of 3-pointers in the corner as the Panthers expanded their lead.

"We've got a lot of kids that just continue to develop," Tim Stewart said. "I thought early in the game, the ball moved. Whether it was out of transition or in the halfcourt, the ball moved and we got great shots.

"It's funny how when you do a great job of moving the ball, and you get an extra pass or three, they seem to go in more often. I thought our kids did a good job. Plus getting the blowouts, Landon did a good job of getting his layups early. Jackson Ford was working hard. He didn't have the points but his energy was really good."

Ford finished with nine points, while Ward had seven for the Panthers. Newman finished with five, Soderquist and Nate Vachon each had four and Will Gryder one.

"Getting kids to keep intensity and focus, it was good," Tim Stewart said. "Everybody that played contributed and had some good energy. Everybody made good plays throughout the night."

The Panthers are scheduled to host Class 6A Springdale Har-Ber on Tuesday at 7:30 p.m. 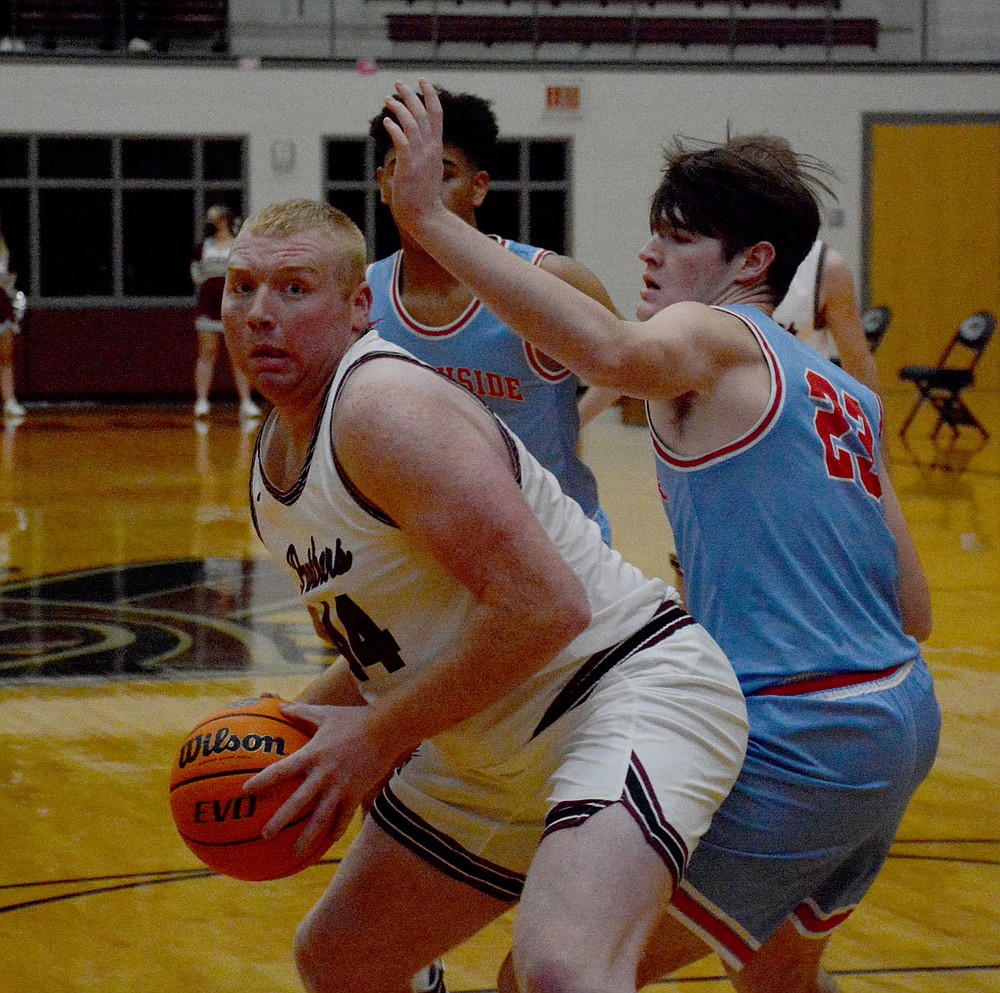