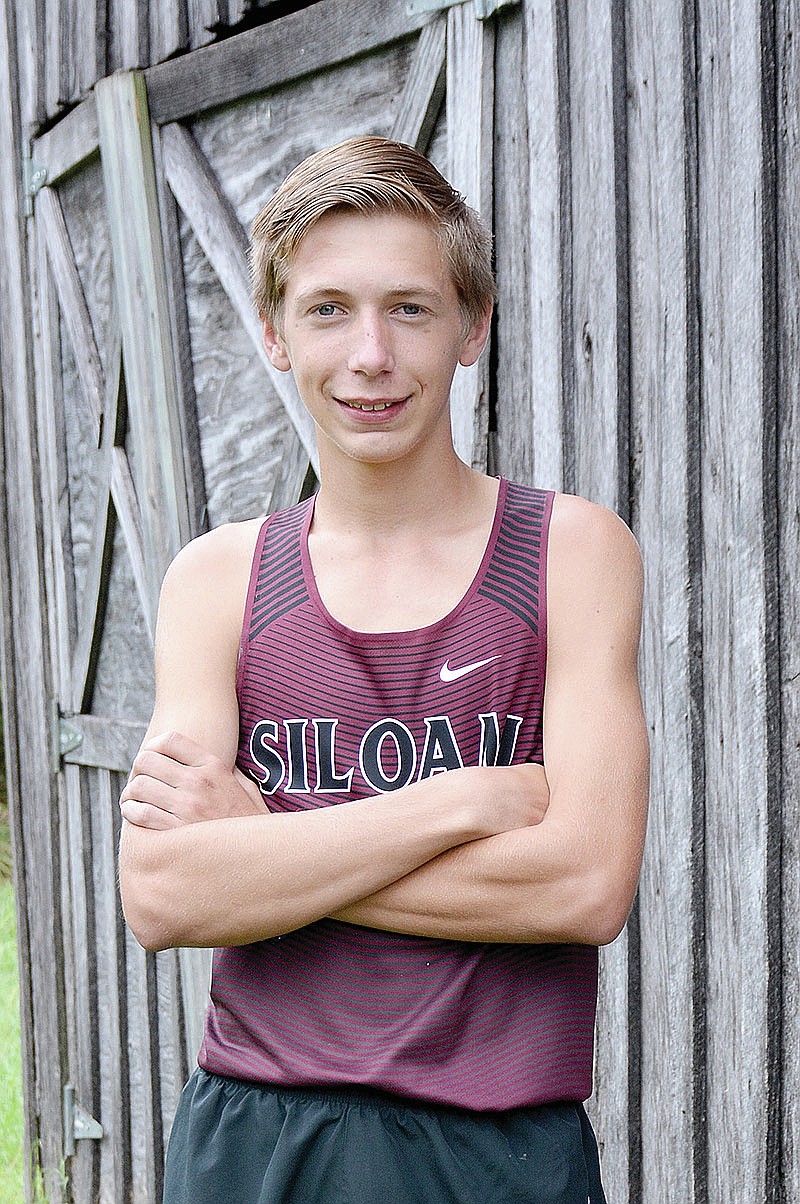 Graham Thomas/Herald-Leader Siloam Springs senior cross country runner Michael Capehart has been of the top varsity runners for the Panthers the last several years. Capehart and his teammates run in the 2020 Panther Cross Country Classic this Saturday at the Simmons Course.

Sharon Jones is excited to see what the rest of the season has in store for senior Michael Capehart.

Capehart set a new personal record of 16 minutes, 35.25 seconds this past Saturday at the Elkins Invitational and is less than three seconds away from breaking the Siloam Springs 5K record of 16:32.9 set by Elliott Pearson in 2015.

"I think by the end of this season he can be running in the low 16s," said Jones, SSHS head coach. "I would love for him to be able to do that. The thing is, not only does Michael want it, but I think his teammates want it for him. They're going to push him. He wants to stay ahead and he's wanting to push to get into the 16s as well."

Capehart and the Panthers will host their home meet, the Panther Cross Country Classic, on Saturday at the Simmons Course.

It will be a different feel to the meet because of covid-19 restrictions. Capehart is glad to be able to run it one final time, and said he runs each and every race like it might be his last.

"Corona, it's unpredictable," he said. "It can just randomly shut down everything or it could last and mingle for a long time. I really want to treat it as the last because you never know when it can be it."

Capehart said training during the pandemic was a challenge because he struggles with running on his own when there wasn't a scheduled practice.

"Not having some practices was weird," he said. "I had to go out and run on my own. I know I typically don't have the motivation when I don't have practice to run. So it was kind of interesting to force myself to run like that and have to wear a mask everywhere."

Capehart is the last of the Capehart kids to come through the Siloam Springs cross country program along with his brothers Christian and Aaron and sister Melanie.

"Michael's been that kid who has just grown up in our program," Jones said. "He probably ran in the fun run when older brothers and sister were running and even as a young kid we knew he was going to be something special. He's always put himself at the head of the pack. He's going to put in the miles he needs to. His mom and his dad are super supportive and they push him as well during the summers and offseasons."

Capehart shined through his junior high years and was promoted to the varsity as a ninth-grader to run in the state meet at Oaklawn Park in Hot Springs in 2017.

He said Kerrig Kelly helped him tremendously his sophomore year. When Kelly left Siloam Springs for the Interlochen Center of the Arts, he struggled to find pacing partners as a junior. He said fellow senior Blake Morrison has helped push him this year.

Jones said Capehart's hard work was evident this summer when the cross country team was doing its mile time trials.

The team does a mile time trial every two weeks, she said, and Capehart was setting new personal records on his mile time.

"We're doing a lot of distance (running)," Jones said. "We don't do a lot of speed work in the summer time and you still see Michael (set a new personal record) in the mile, he's just pushing it. When some kids go out and run their mile, some kids run slow miles. Michael's still pushing. Every mile that he runs, he's still running at a good pace. I think that's what helped him to be able to perform on the track, even in a shorter distance because he puts those miles in. He puts quality miles in."

Capehart was glad to get his 5K time into the 16:30-range last week, but would be thrilled to go lower as his coach predicts.

"That would be even better," he said. "I will see if my body lets me." 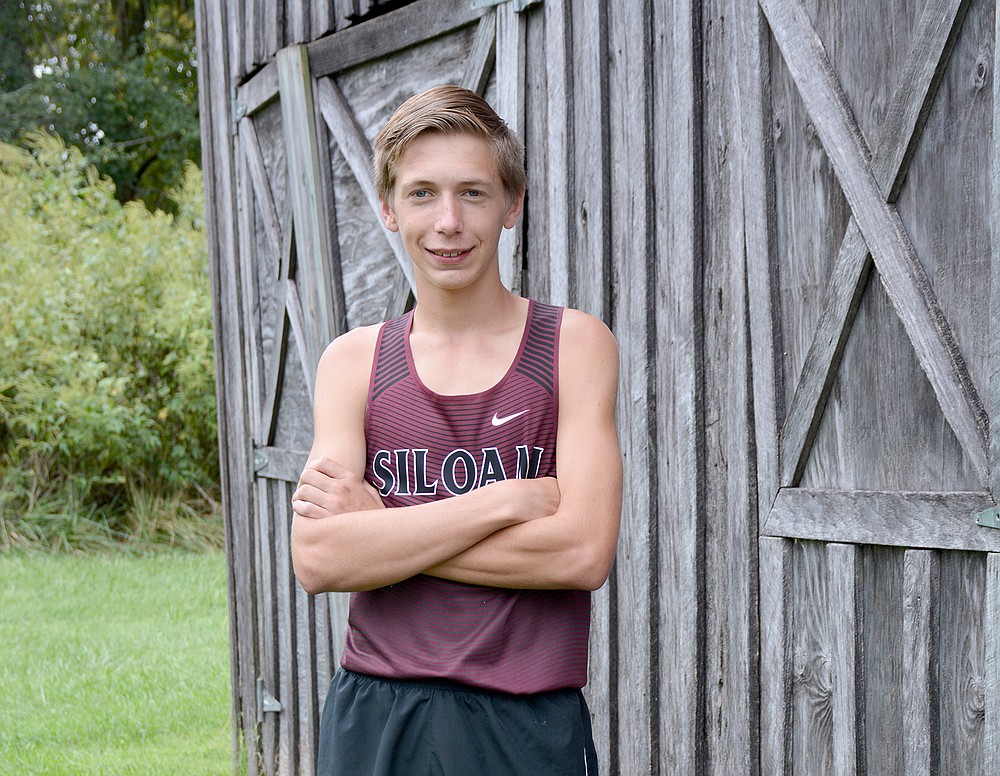