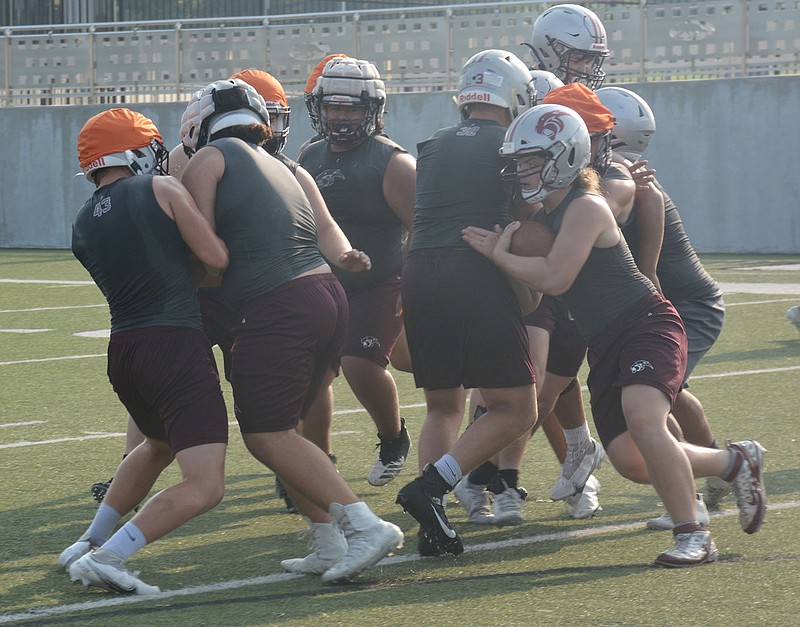 Even without pads, the Siloam Springs football team turned up the intensity at the end of the first official football practice of the season.

The Panthers had two rounds of "Five Alive" at the conclusion of practice, where the varsity offense went up against the varsity defense with five plays starting at the 25-yard line and the goal to score.

"It's fun," said head coach Brandon Craig, entering his fourth season at SSHS. "We have to be real careful about picking and choosing when we're going to have intense spots during practice, contact and those kind of things. That period at the end gives us a bit of an intensity going off the field for the day. I really like it. It's obviously a risk when you've got limited number of kids but we have to do it because we have to be ready to play on Friday nights."

The Siloam Springs defense kept the offense out of the end zone on the first round. On its second chance, the offense cashed in for a score. Craig wasn't worried which side won on the first day of practice. He was happy to see the energy from the team.

"I'm more excited about our enthusiasm during that period and less excited about who won," Craig said. "I just want to see us prepare ourselves to get off the bus and go play."

Craig said he liked the enthusiasm and intensity for the entire two-hour practice.

"I thought we came out focused," he said. "Our guys were ready to go. They were excited to be here. I'm really happy with the way we had practice today. It feels like we were further ahead than we have been in the past, getting back into the normal routines this summer and being able to get through summer workouts and camps, 7 on 7 and all that. So our kids feel like we're way ahead."

Craig said the Panthers were missing several players, which was disappointing and frustrating.

"Honestly I don't know what else I can do as coach," he said. "We've had a parent meeting. I've sent everything out through Remind and Hudl. We've reached out to kids individually. It comes down to this point where either you're making the decision to be on the football team or not to be on the football team. As coaches we've gone above and beyond to try and help these kids."

The Panthers were also spread thin from a coaching standpoint because the ninth-grade team had to practice with the varsity.

"I don't like the fact that we have to practice our ninth-grade at the same time as we're practicing, but it's just a numbers game coaching staff-wise," Craig said. "We have three coaches that coach varsity and JV and they're also ninth-grade coaches. So that's just how it works out."

Siloam Springs practiced on Tuesday morning and practices in shoulder pads are scheduled for Wednesday and Thursday mornings. Practices are moving to the afternoon on Friday, Craig said.

The Panthers will have roughly three weeks of practice before participating in a home benefit game against Rogers Heritage on Aug. 20. The season opener is at Rogers High on Aug. 27.

"The season, it started today, but it's a long trek," Craig said. "We just take it day by day, game by game, and try to prepare each week to be the best we can be." 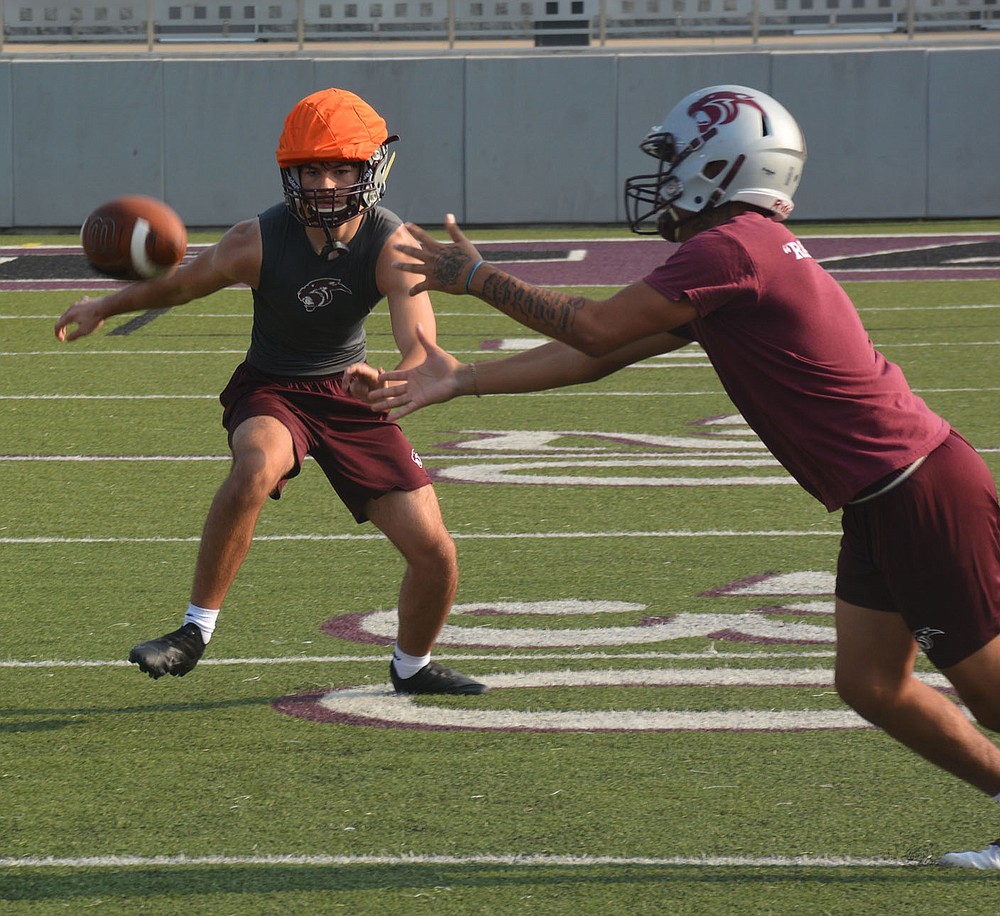 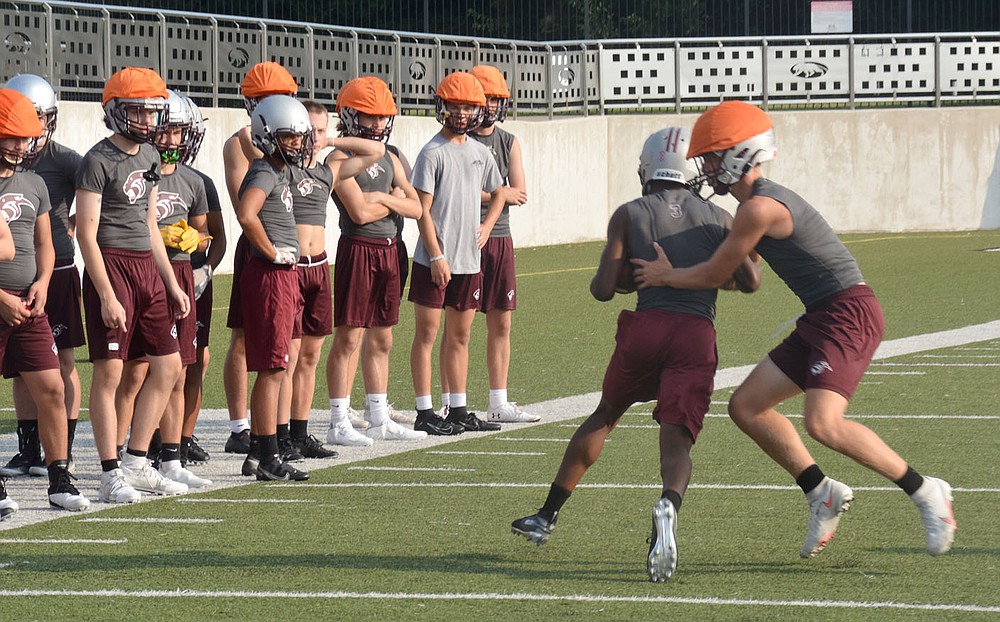