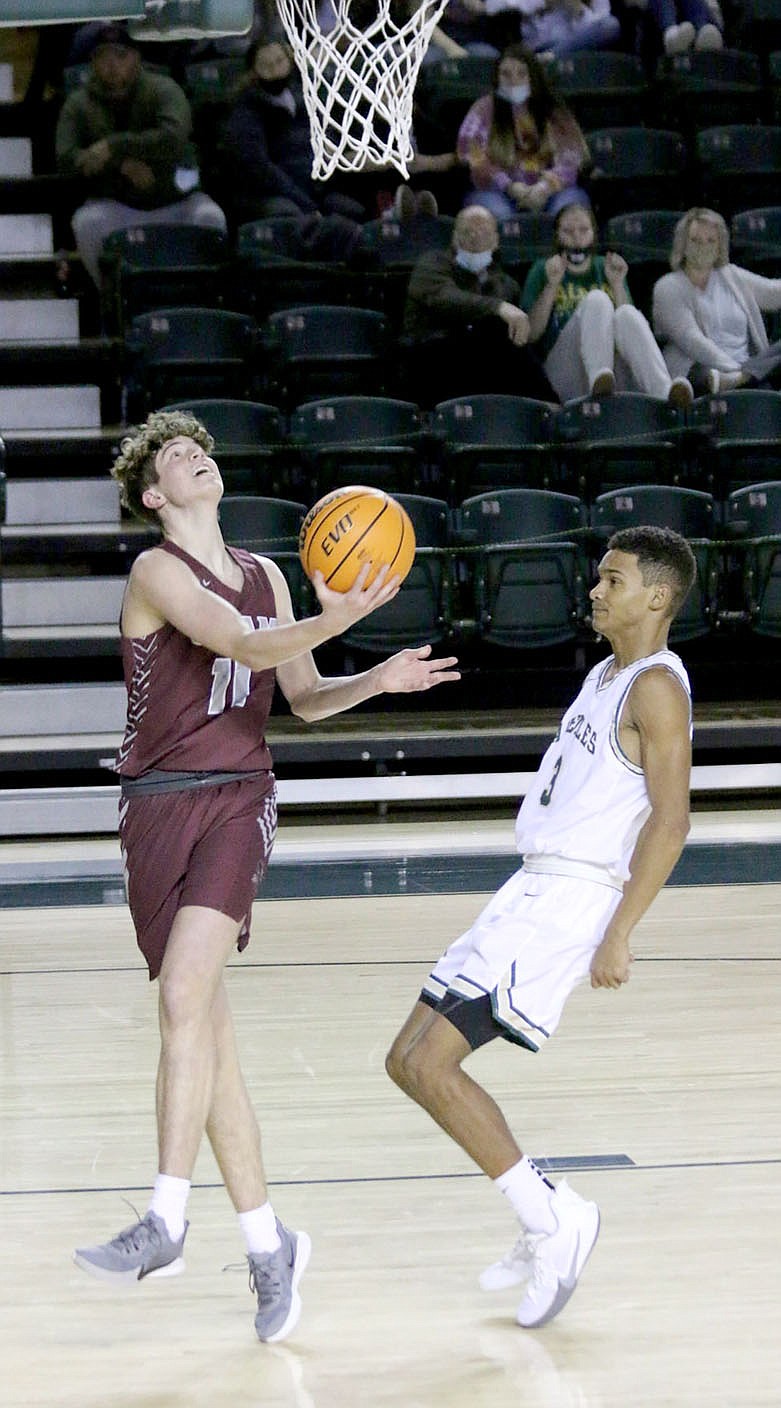 The Siloam Springs boys ended a five-year skid on Tuesday with a come-from-behind victory at Alma.

The Panthers defeated the Airedales for the first time since the 2016 season with a 50-35 victory at Charles B. Dyer Arena.

Siloam Springs' previous victory against the Airedales came on Jan. 26, 2016, when they won 73-46 at Alma. Since then, the Airedales had reeled off 10 straight in the series, which include a couple of buzzer-beaters and several close games, including this year's 61-57 Alma victory on Jan. 12 at Panther Activity Center.

On Tuesday, the Airedales jumped out to an 8-0 lead before the Panthers came back and led 9-8. Alma carried an 11-10 lead after the first quarter, but Siloam Springs rallied to take a 20-17 lead at halftime.

The Panthers extended their lead to 36-25 in the fourth quarter and led comfortably the rest of the way.

"Very proud of how our guys responded to Alma's fast start," said Siloam Springs head coach Tim Stewart. "We showed a lot of poise and toughness. Alma is a big physical team and we did much better job defensively this time around. Good to see balanced scoring and rebounding."

Junior guard Carter Winesburg, who missed eight straight games with an injury, pumped in four 3-pointers and led the Panthers (10-12, 5-6 5A-West) with 15 points.

In their previous game against the Panthers, Alma hit 13 of 20 from behind the 3-point line. On Tuesday, Battles' five treys were the only ones the Airedales hit.

Siloam Springs' home game against Greenbrier scheduled for Friday was postponed because of inclement weather. The Panther are scheduled to return to action Tuesday at Greenwood.

Siloam Springs will have to go the rest of this season without leading scorer Landon Ward, who's averaging 17.5 points per game.

Tim Stewart said Ward, a senior guard, has chosen to leave the team for personal reasons. Ward did not make the trip with the team to Alma last Tuesday or Mountain Home on Feb. 5.