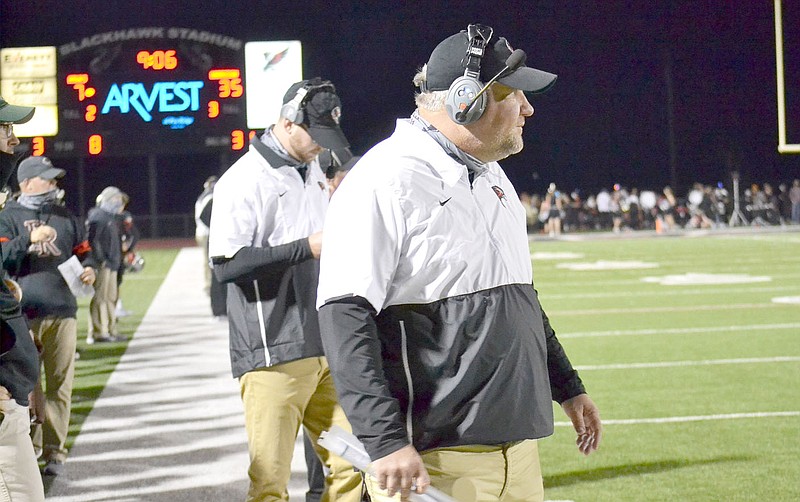 Pea Ridge Times File Photo Pea Ridge head football coach Jeff Williams was named the new Siloam Springs athletics director during Tuesday's school board meeting. Williams was head coach at Pea Ridge for one season. Prior to that he was the longtime coach at Fort Smith Southside.

The realization came to Jeff Williams on Tuesday right after it was announced he had been hired as Siloam Springs' future athletics director.

"I've been coaching a long time," Williams said. "It hit me (Tuesday). I have been on a sideline since I was four years old, either on a Friday or Saturday night."

Now Williams, the longtime head coach at Fort Smith Southside and current Pea Ridge coach, is going to try his hand at something new -- administration.

The Siloam Springs School Board accepted the hiring of Williams to the athletics director position at Tuesday night's meeting. Williams was selected over four other candidates who were interviewed.

"Jeff is a hard worker, a relationship-builder, an exceptional leader, a highly organized person and a team player," said Shane Patrick, assistant superintendent who was the leader of the interview committee. "He works well with a wide variety of people and has the ability to build bridges to unite groups of people. Jeff has extensive experience fund-raising for athletic construction projects. Mr. Williams also has a vast network throughout the state of Arkansas in both education and athletic circles. He has shown a record of being someone who has strived to be the very best at whatever job he holds.

"Jeff was the obvious choice for this position and will be a huge asset to our district for years to come."

Williams will replace Ken Harriman, who announced in the fall that he would be retiring from the position once his contract ends at the end of the school year.

"I've been looking forward to going in a different direction," Williams said of the career change. "I think it will be a lot of fun. Siloam's a great place and there's a lot of great people over there."

He got his bachelor's degree from Henderson State in Arkadelphia and jumped right into coaching football.

He was promoted to head coach in 2003 and served two seasons leading El Dorado's program before being hired at Fort Smith Southside in 2004.

At Southside, Williams led the then-Rebels (now Mavericks) to the 2006 Class 7A state championship with a come-from-behind victory over Rogers.

Williams said he's got a lot of respect for Panthers head football coach Brandon Craig and is looking forward to working with him on a daily basis.

"We played last year and I was very impressed," Williams said. "It doesn't take long to put on a film and see a team that's well-coached. Coach Craig doesn't need my help. He's an outstanding coach and a guy I've got a lot of respect for."

Williams said he's looking forward to being able to lead all of the district's coaches as well.

"I've got a lot of experience and seen a lot of different situations come up," Williams said. "I've won a state championship and fought and clawed to win three or four games to get in the playoffs. I think I can help mentor coaches as far as different situations come up because I've probably either seen it or heard it. I've coached in different parts of the state, El Dorado, Southside and Pea Ridge. My network's pretty good as far as knowing coaches in a lot of sports. I've got colleagues in basketball, baseball and track. I'm a sports fan. ... Siloam Springs has always been a first-class run organization and that starts at the top and works its way down."

Williams was the Arkansas Democrat-Gazette's Coach of the Year in 2006. He's been an all-star coach several times and served as president and vice president of the Arkansas Football Coaches Association.

"I had a great mentor in Jim Rowland who hired me in 2004 at Southside," Williams said. "He's in the hall of fame. I got to be around him a lot and see what kind of work he put in, doing it the right way. I'm really looking forward to jumping in at Siloam and doing what I can to keep it going at a high level." 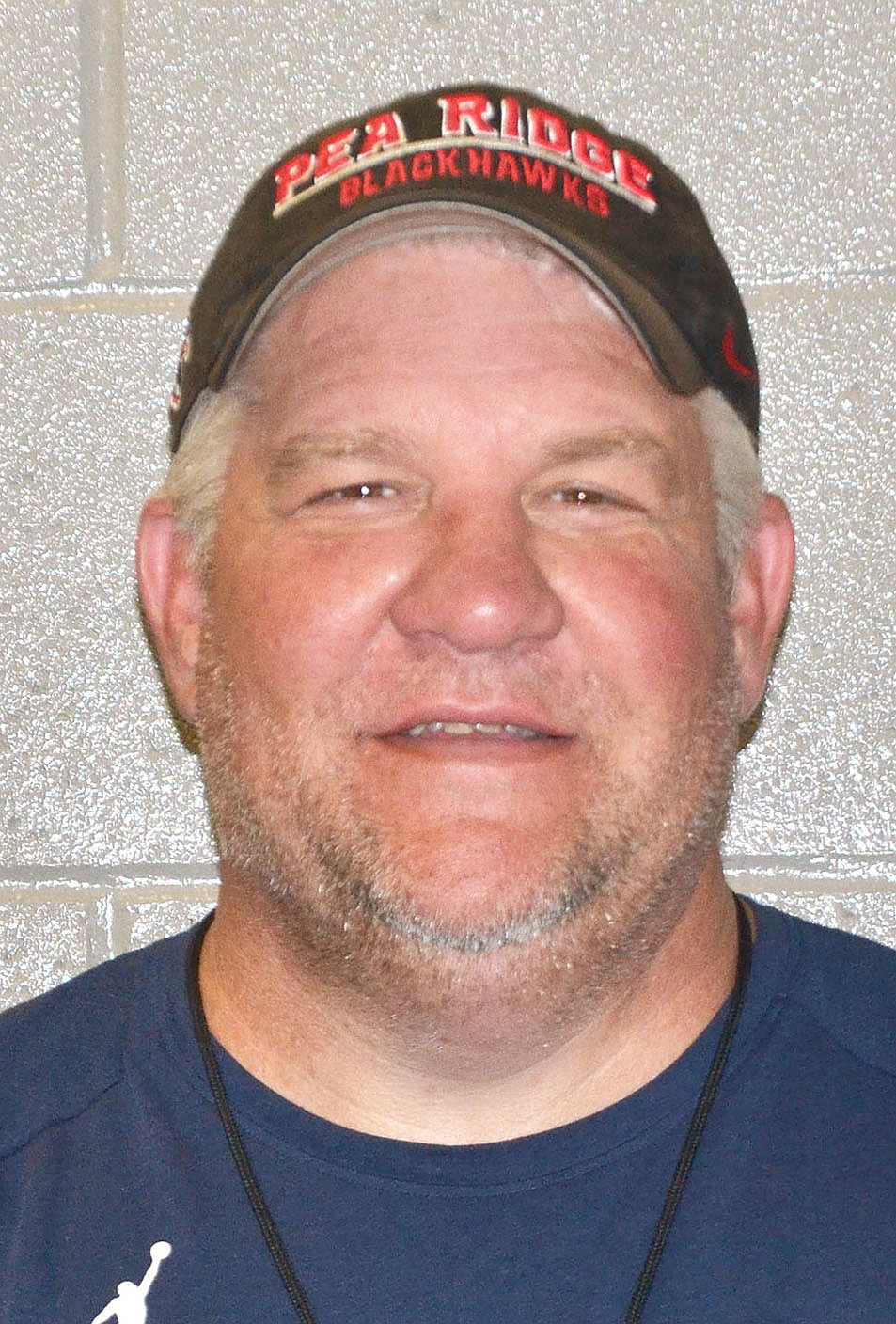