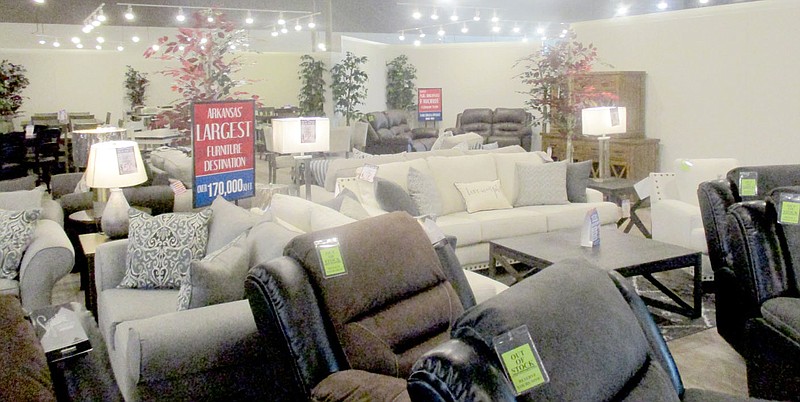 Marc Hayot/Herald-Leader Sam's Furniture Outlet in Siloam Springs will sell bedroom, dining room and living room furniture. The furniture will be brand name pieces in the low to medium price point, according to Sam's President Joe Donaldson. The location opened on Jan. 1.

The Springdale furniture chain moved into the old Bynum's Furniture building on U.S. Highway 412. The new location in Siloam Springs is part of a large expansion effort for the company, according to Sam's Furniture's President Joe Donaldson.

"We're actually branching out and we got about a seven-store expansion plan over in the next couple of years, and it's one of those things Siloam is a town that is strategically around our flagship location in Springdale," Donaldson said.

Donaldson did not say what other cities he is looking to expand to, but did say he was meeting with a realtor in Joplin on Friday evening.

Donaldson said he wanted these satellite stores to be within a two-hour drive of Sam's main campus, which will be used to distribute furniture to those satellite locations. Donaldson said many of the details have not yet been released to the public.

While Sam's Siloam Springs location has only been open a full week, Donaldson said business has been good so far.

The location was previously occupied by another furniture chain. Bynum's operated the building from 2006 until December 2019 when Paul Bynum Sr. retired for health reasons. The building sat empty for a year before Sam's Furniture came in and opened their new location. 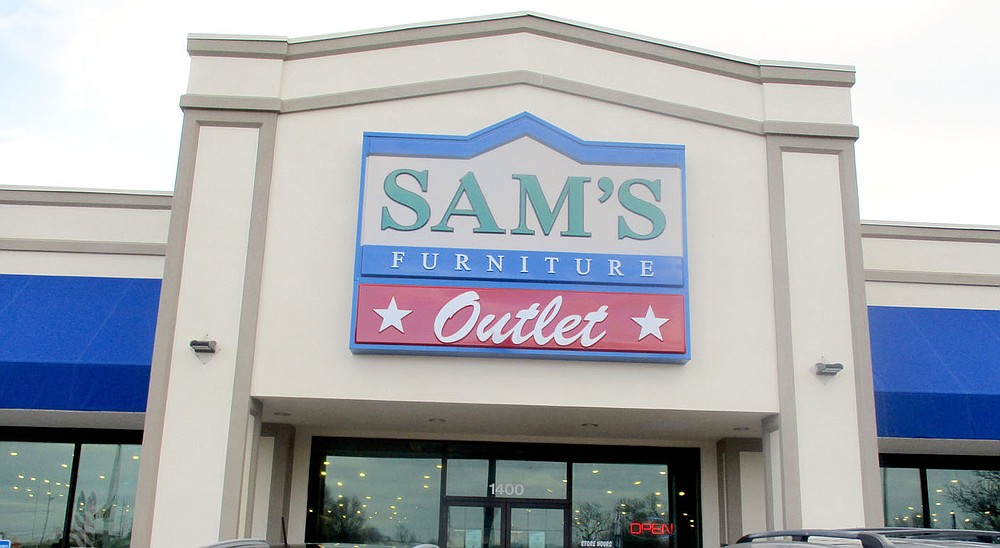 Marc Hayot/Herald-Leader Sam's Furniture Outlet, a furniture chain based in Springdale, opened a location in Siloam Springs on Jan. 1. The location is part of an expansion effort to place satellite stores within a two hour driving distance from the main store. Siloam Springs is strategically located around the flagship store according to Sam's President Joe Donaldson.