OPINION: What the kid has seen 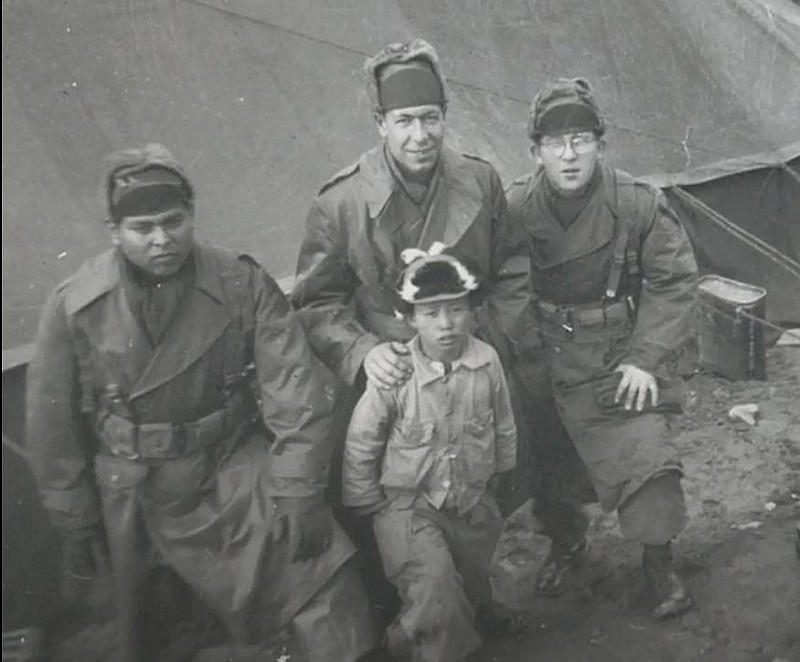 Late July marks the 68th anniversary of the end of the Korean War. If he is still alive, the South Korean boy in the photo nearby is in his late seventies. He was born in a country occupied by the Japanese. His first years coincided with an uneasy post-Second World War peace. His childhood was marked by a seesaw war, full of loss and atrocity.

Of course, the Korean War hasn't technically ended. An armistice is in place, not a peace treaty. Some 30,000 U.S. troops are stationed in South Korea.

Then there are the well over 100,000 people, overwhelmingly Koreans, still unaccounted for from the war. About 7,500 are Americans. Of these, nearly 100 are Arkansans. To talk with the sons, daughters and siblings of soldiers, marines, airmen and sailors still missing from the Korean War is to learn that the gnawing of unknowing never goes away. After a time, you stop waiting for your lost father or brother to show up at the door, but there's always that tug: What happened? Where is he?

If the boy in the photo is still alive, then he, like the South Korean veteran I spoke with a few months ago, can name people who died or disappeared in the war. Like that man, he would say that war is a nightmare that never really ends for those who experience it.

The war monument in Siloam Springs' Memorial Park lists two residents who died in the Korean conflict, Don Lynd and Robert Nance. For a few decades after major hostilities ended in 1953, some Korean War veterans felt that the struggle had been lost. North Korea remained communist and into the 1970s the North's economy was stronger than the South's.

But if he survived the war and is alive today, the boy in the photo could speak of what the war -- with its goal of keeping South Korea from communist clutches -- made possible over time. Samsung, Hyundai and Kia are South Korean companies well-known in the United States. And where the Program for International Student Assessment recently ranked American students 25th in performance in reading, science and math, South Korea ranked sixth. South Korea's rise is striking and impressive. There's a reason that for a number of the years South Korea's Ministry of Patriots and Veterans' Affairs has hosted Korean War veterans and family members of the missing on visits to the country. South Korea hasn't been democratic and wealthy long enough to take it for granted.

If the boy in the photo survived the war, if he is still alive, and if he follows news from the U.S., then he must be disconcerted. He lived through civil strife at its worst. Perhaps he wonders why a country as prosperous and relatively free as the U.S. would turn against itself -- why it would break into factions that increasingly inhabit mutually incomprehensible worlds. Don't the people of the United States know that so many around the world would give so much to have what the Americans seem to be throwing away?

By the time the photo was taken, the boy had already seen enough of life's hardships. I hope he is still alive and enjoying what his nation can now provide.

And I hope that our still-living Korean War veterans know that they made an important contribution to the world.

-- Preston Jones lives in Siloam Springs and oversees the website "War & Life: Discussions with Veterans" (warandlifediscussions.weebly.com). If you have wartime photos or letters you are willing to share, contact [email protected] The opinions expressed are those of the author. 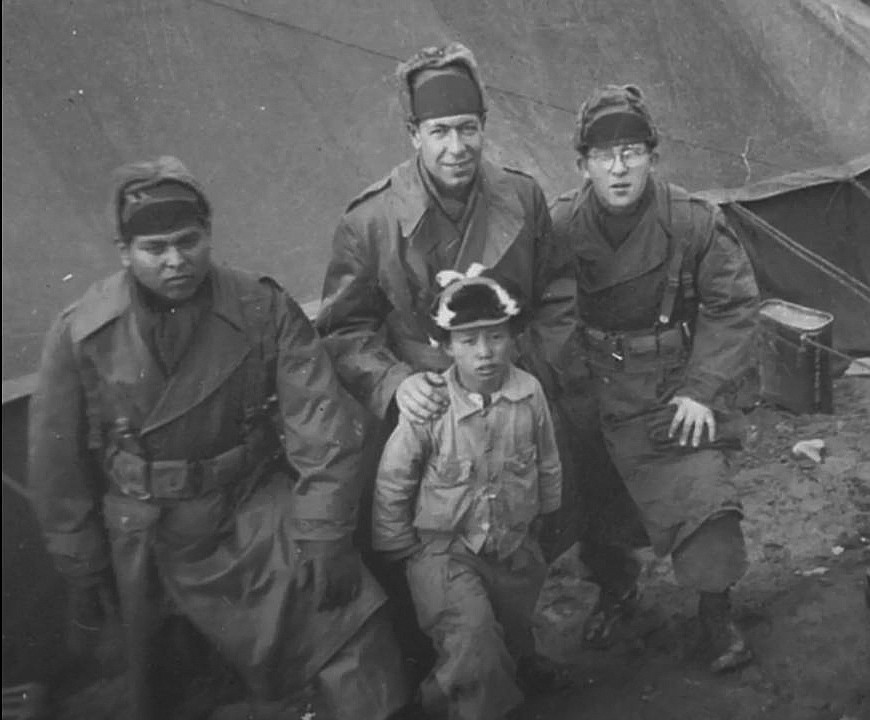 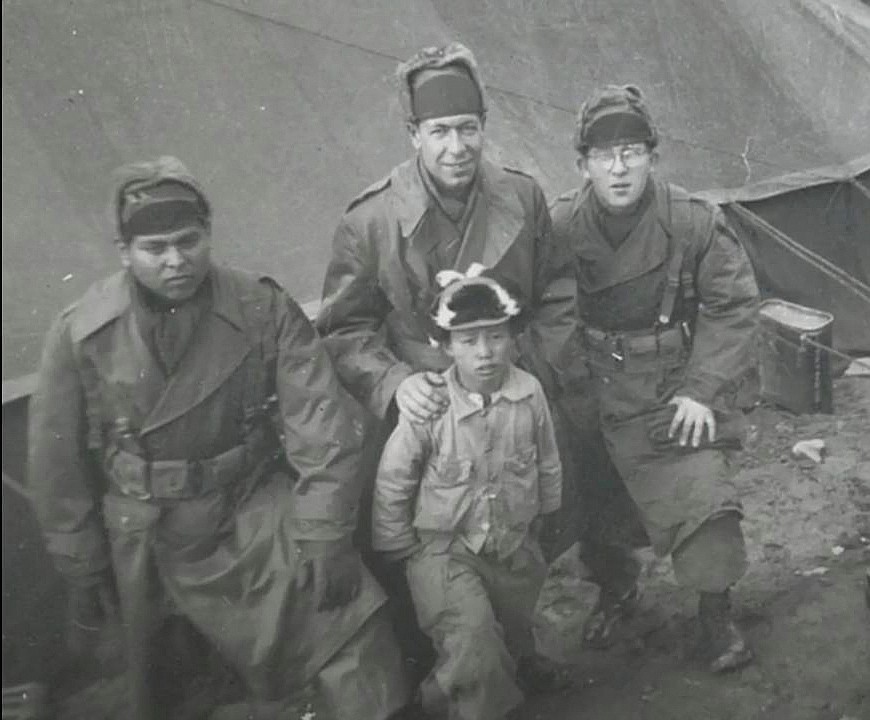 Print Headline: What the kid has seen