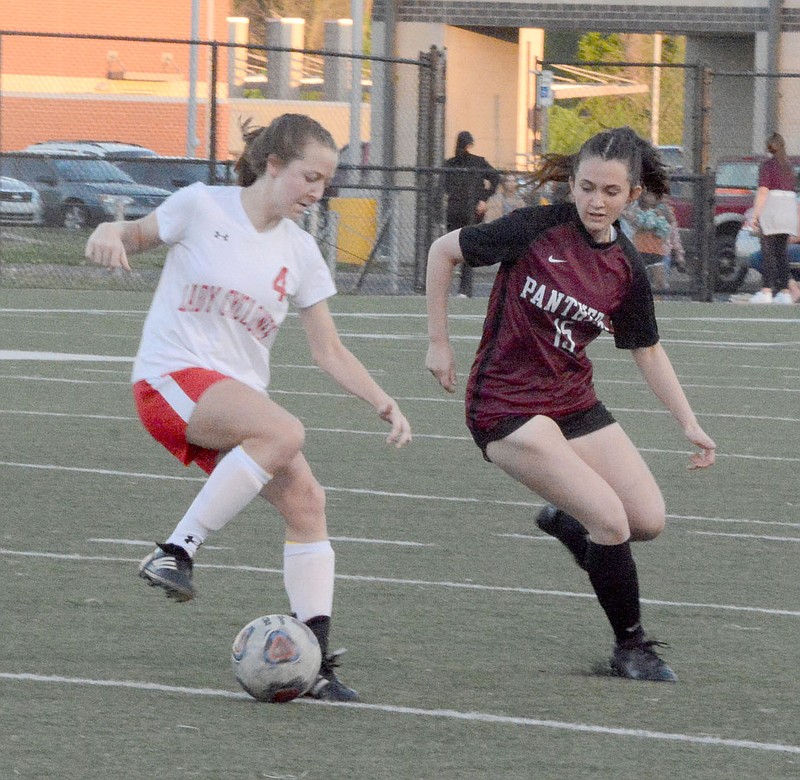 Siloam Springs girls soccer coach Abby Ray liked her team's enthusiasm in a scoreless first half against Russellville. It paid off for the Lady Panthers in the second half.

The goals came in the final 40 minutes, but the tone was set early, Ray said.

"I don't know if we've ever come out with that much fire in the first half," Ray said. "I think that the rivalry is real and the girls know that. We know that this is a long standing rivalry with Russellville. We also know that we came out not strong against Greenbrier (last Monday), so it's something we wanted to do tonight -- come out with all of our effort in the beginning. In the first half we out shot them 12 to two, so I think we did a good job of that, bringing everything we had in that first 40 minutes."

The Lady Panthers had some near misses from Madi Race, Karen Flores and Bethany Markovich before finally cashing in.

Bri Anderson played a diagonal through ball to Race, who scored in the 45th minute for the game's first goal.

The score remained 1-0 until 12:58 left in the match when Shelby Smith scored off an Ellen Slater cross to take a 2-0 lead.

"I think Shelby has more goals per minute than anybody," Ray said. "She scored one in her first 12 minutes of playing. She scored at Greenwood and scored another one tonight."

"We just did everything we've been practicing," Ray said. "A lot of things we've worked on all year came through tonight."

Siloam Springs is back in action with two more home games this week against Vilonia on Tuesday and Van Buren on Friday. The Lady Panthers will then host state tournament May 13-15.

"For me, it's going to be those games need to make us better for the next week," Ray said. "We want to keep getting better and better, so as we go into state, we are the best we can be."

Siloam Springs bounced back from a 2-1 loss to Greenbrier on Monday with a shutout at Greenwood on Tuesday.

Race, Anderson, Faith Ellis and Ellen Slater all had assists. 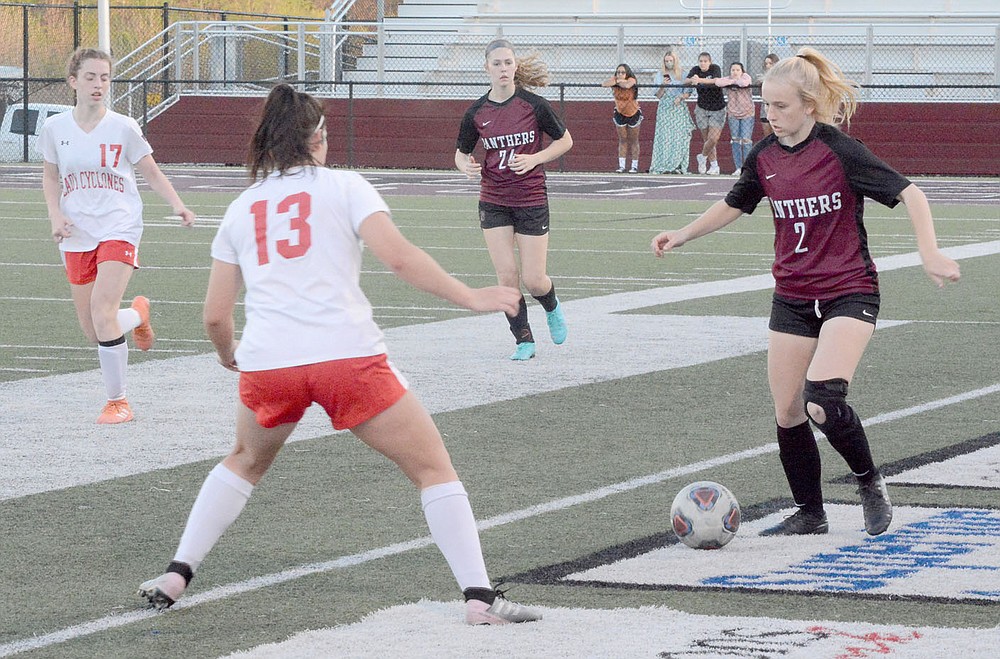