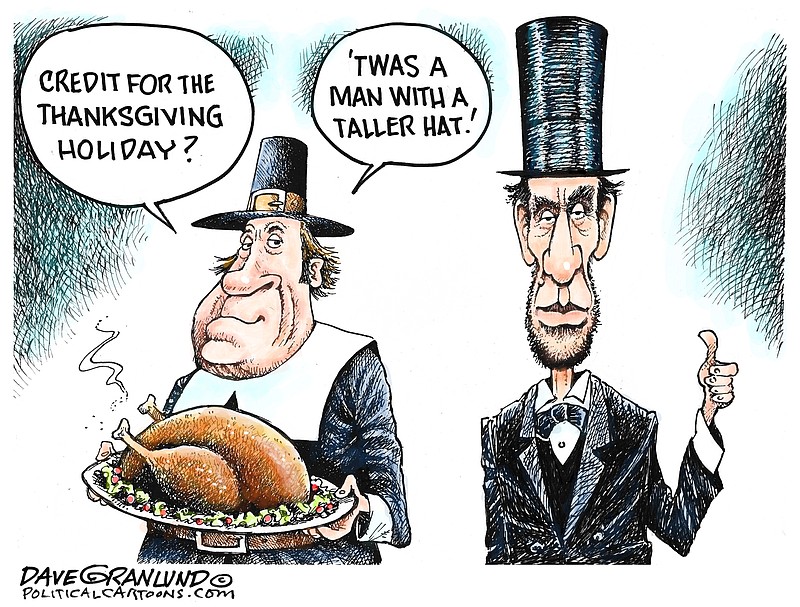 I wish I were a better writer.

Not in the technical sense, I've had enough English courses to understand syntax, subject/verb agreement, and to not split infinitives (oops!). No, I wish I could better convey my thoughts in a manner that uses words efficiently but with sufficient prose to make the reader nod approvingly. My problem boils down to unlearning scientific writing.

Scientists spend their early years doing actual bench work as students and post-docs. Most of their writing is within thick lab books. We scribble down every detail of an experiment, from the composition of the buffers we use and the dissolution of tissues to the timings of incubations of various bacterial media broths. Once we advance to more administrative positions such as associate professor and above, the writing consists of abstracts and journal submissions of the lab's work. Scientific writing calls for no emotion and as few exclamatory adjectives as possible. Just write down the facts, ma'am. In the "Conclusions" section, you can reserve some space to put forth expectations and possible outcomes of "future research," but outright fantasy is verboten. Please, no descriptions of beautiful sunsets or the tranquility of a Petri dish overflowing with Pseudomonas aeruginosa.

My writing dilemma comes from emphasizing facts over style, which makes for a very dull read unless the effect of GTP-binding proteins on receptor transduction mechanisms sends shivers up your spine. And, yes, that very subject was my claim to some level of fame in the scientific world. In the 1990s, while working at Saint Louis University School of Medicine, my work generated several articles published in mid-level journals such as Molecular Pharmacology. Unfortunately, at the time, I considered my work on the cannabinoid receptor a relatively small contribution to the knowledge pool, which was one of the reasons I left academic research in 1997.

But, just as wine benefits from the passage of time, so can science. Out of curiosity, I pulled up my papers on Pubmed, a website library of science research. A couple of my papers were cited multiple times by other published research, some written recently. Evidently, my early work on the marihuana receptor was crucial to understanding how the receptor interacts with synthetic forms of marihuana developed years later. While it was a feel-good moment for me, I would not have done anything different about my career choices.

I have no illusions about my writing today. Unlike opinion writers such as John Brummett, Philip Martin, or Rex Nelson, all of whom write for the Arkansas Democrat-Gazette, I have no great insight into music, movies, books, or politics that could sway readers to one side of an argument or the other. They write for a living; I write to keep my brain active. I doubt I could live on what they earn, which is a travesty. I once emailed Mr. Martin, complaining that I felt my writing just plain sucked. His response was classic: "If you don't think your writing sucks, you're not doing it right." I should have that phrase emblazed on the wall of my office.

Some trepidation comes with writing in a public forum in a small community. Pushback is expected, but you may become the most hated person in town, especially if you possess a minority opinion on a volatile subject. Worse, the community may just ignore you.

I am also amused by which topics cause sufficient irritation to prompt someone to write a harsh response. Any writing questioning God's word or ideology seems to provoke the most responses as if God cannot defend Himself. Political opinions running counter to the majority are also suitable for knee-jerk reactions, the keyword here being "jerk." But then again, experts on religion and politics are plentiful, I guess. No one feels compelled to comment about the writings about cows, kooky grandpas, or simple lives lived well.

When someone criticizes my writings with a furious email, I suggest they write a column in rebuttal rather than vent their anger, which leads me to write more of the same, just to annoy. I encourage others to try writing for this paper; I would love to not deal with the pressure of a deadline. I will eventually stop contributing, and I can rest knowing that others will carry on in this space.

Yeah, I could have written that better.