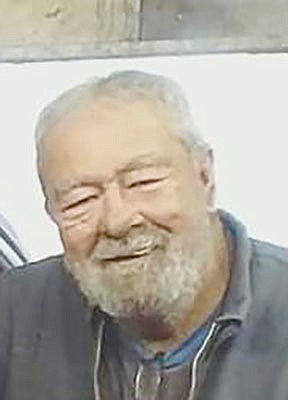 He was born Jan. 28, 1934, in Dayton, Ohio, to Lawrence Ballmann Sr. and Edith Boedeker-Ballmann.

He served in the United States Army. After his discharge, he worked on a farm in Preston, Iowa.

He was a member of St. Mary's Catholic Church of Siloam Springs.

He was preceded in death by his parents and two brothers, Lawrence Ballmann Jr. and Eugene Ballmann.

He is survived by his wife of the home; four sons, Peter Ballmann of Pittsford, Mich., Luke Ballmann of Maysville, Festus Ballmann and wife, Karla of Jay, Okla., and Eddie Ballmann of Jay; one daughter, Diana Graham and husband, Kevin of Gravette, Ark.; sister-in-law, Jean Ballmann of Dayton, Ohio; seven grandchildren and eight great-grandchildren.

He was born Dec. 8, 1949, in Roosevelt, Okla., to Robert Hugh Hill and Bertha Louise Miller Hill.

He was a self-employed mechanic that enjoyed drag racing and building cars. He was a member of the Baptist Faith.

He was preceded in death by his parents, one son, Carl Leon Ray Elmore, and two brothers, David Eugene Hill and Ronnie Martin.

The family will host a memorial service to be announced at a later date.

He was preceded in death by his wife, Elizabeth Pearl Harrison, and his parents.

He is survived by one son, Lonnie Luttrell, and wife Debbie, of Pennsylvania; two daughters, Glenda Wilkinson, of Colcord, Okla. and Denise Lee, and husband Chet, of Topeka, Kan.; five grandchildren; two great-grandchildren; one sister, Lois Keeney, of Denver, Colo.; and one nephew, Robert Glen Harrison, of Watts, Okla.

He attended Arkansas Tech in Russellville, Ark., for two years and completed his education with a BS Animal Science from the University of Arkansas-Fayetteville in 1971.

He was first employed as the manager of the U of A Swine Research Center in Savoy, Ark. before moving to Decatur in early 1974 to work with and eventually manage Greenlawn Farm, Inc. (poultry, then a cow/calf operation) for the next 48 years.

He served on and was the past chairman of the Benton County Soil Conservation Board for many years, Arvest Bank-Gravette, Ark- Board of Directors, Decatur City Council and was a long time member of the Decatur United Methodist Church serving in many roles but particularly the finance committee for many years.

He was always known for his sense of humor, hard work, character and good common sense. He was particularly proud of the family being awarded the Arkansas Farm Family of the Year-1994 and the same year being named the Arkansas Beef Cattle Producer of the Year.

A memorial service will be held Sunday, Oct. 17, 2021, at the Decatur United Methodist Church of Decatur, Ark., with visitation from 2-3 p.m. and funeral services thereafter with Pastor Heath Williams officiating.

She worked for the Bear Brand Hosiery Company in Siloam Springs, operated the McReynolds & Nolan Nursery, and been a home maker. She was a member of the Landmark Missionary Baptist Church. She loved flowers, cooking and spending time with her family.

She was also preceded in death by her husband, her parents; one son, David McReynolds; and one great grandchild, Bryant McReynolds.

She is survived by two sons, Larry McReynolds of Siloam Springs, and Brian McReynolds and wife Janie of Summers, Ark.; one daughter, Nancy Hebert and husband Danny of Siloam Springs; one brother, James Roberts and wife Terri of Colorado; one sister, Ruby Crittenden of Pinole, Calif.; nine grandchildren and 15 great grandchildren along with many other family members and friends.

A visitation will be held from 5-8 p.m. Monday, Oct. 18, 2021, at the Landmark Missionary Baptist Church in Siloam Springs.

Funeral services will be held at 2 p.m. Tuesday, Oct. 19, 2021, at 2:00pm at the Landmark Missionary Baptist Church. Burial will be conducted at the Old Union Cemetery in Cincinnati, Ark.

An online guestbook is available at www.backstrom-pyeatte.com.

He was preceded in death by his father.

A celebration of life service will be held at 2 p.m. Nov. 6 at the Seventh Day Adventist Church in Gentry.

Wasson Funeral Home is in charge of the arrangements.

He was preceded in death by his father and stepmother John and Claudine Russell.

A private service will be held at a later date.

She was preceded in death by her parents and one brother, William 'Bill' Pace.

She is survived by her husband, Delmar Wise; two daughters, Teresa Ann Swift and her husband, Lance; Vonda Lea Bach and her fiancé, Ralph Rouse; one sister, Sue Thurman and her husband, Joe; one brother, Paul Pace and his wife, Sandra; one grandchild, Gene Alexander Reed, and many nieces and nephews.

The funeral service was held Saturday, Oct. 16, 2021, at the Luginbuel Chapel. Burial followed at Wedington Cemetery with a graveside service.

An online guest book is available at, www.luginbuel.com.

Luginbuel Chapel in Prairie Grove was in charge of the arrangements. 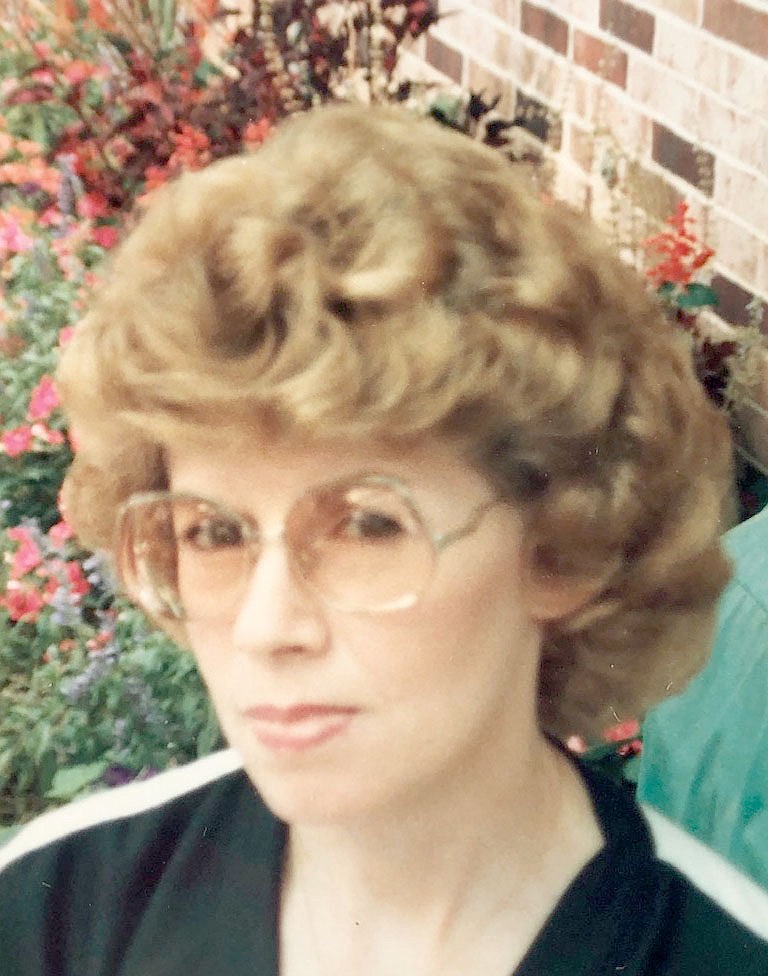 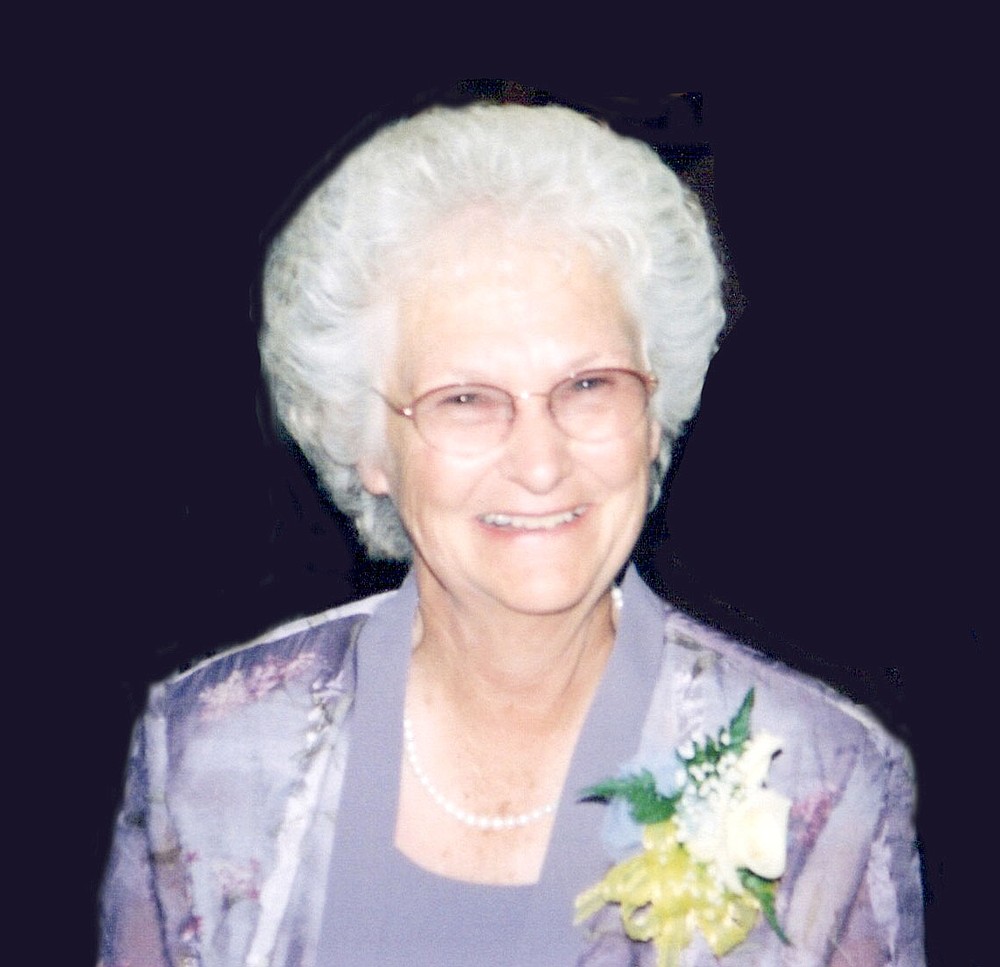 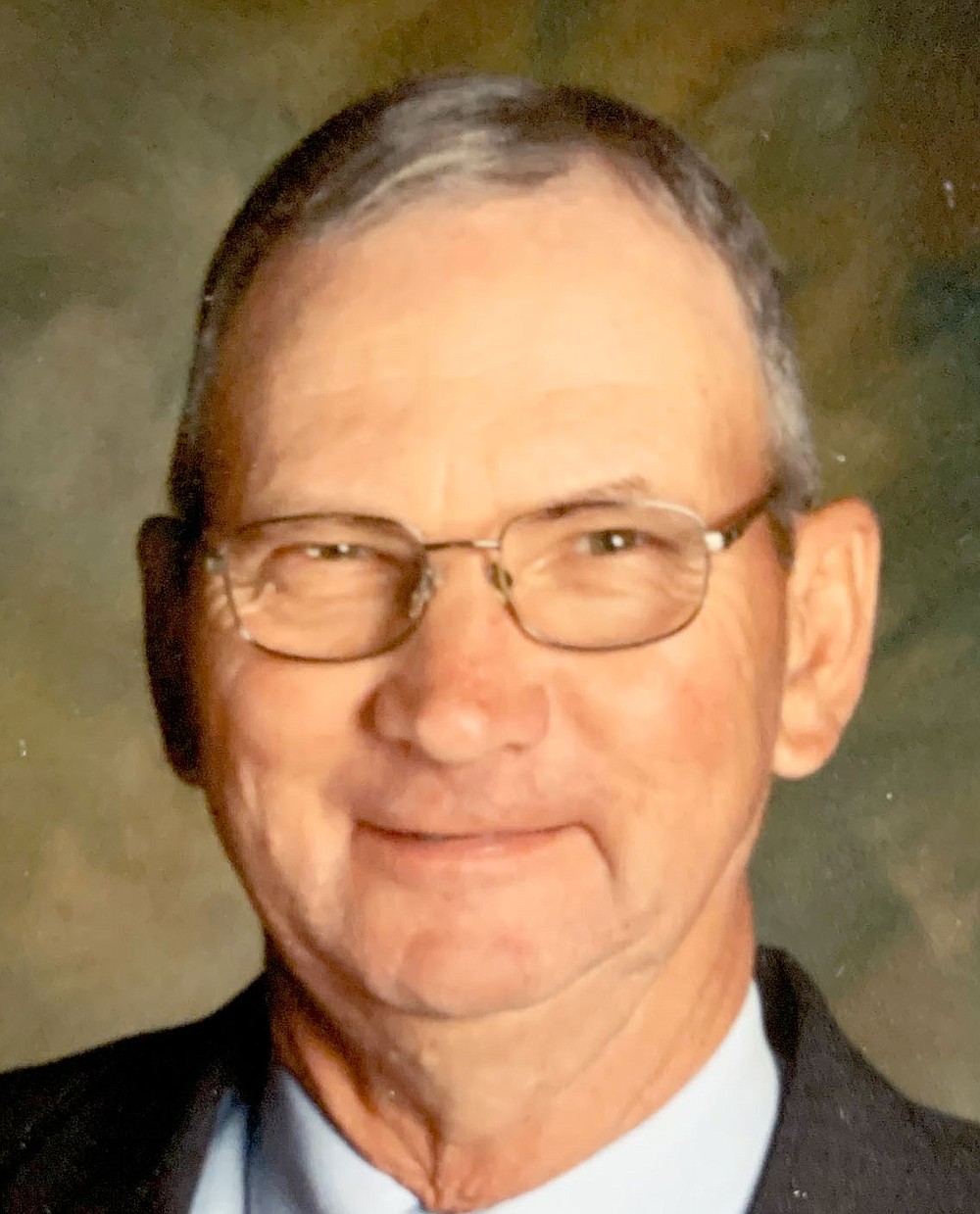 El Dorado, Greenwood set to collide for 6A state crown
by Tony Burns
Perseverance pays off for Strong in dramatic victory
by Jason Avery
CWD detected in south Arkansas; deer harvested at Felsenthal refuge
by Special to the News-Times
Strong rallies past Mountain Pine to win 2A 8-Man state title
by News-Times Staff
Burns the focus of opposing defenses
by Tony Burns
ADVERTISEMENT