Blackhawks, Panthers to give it another go 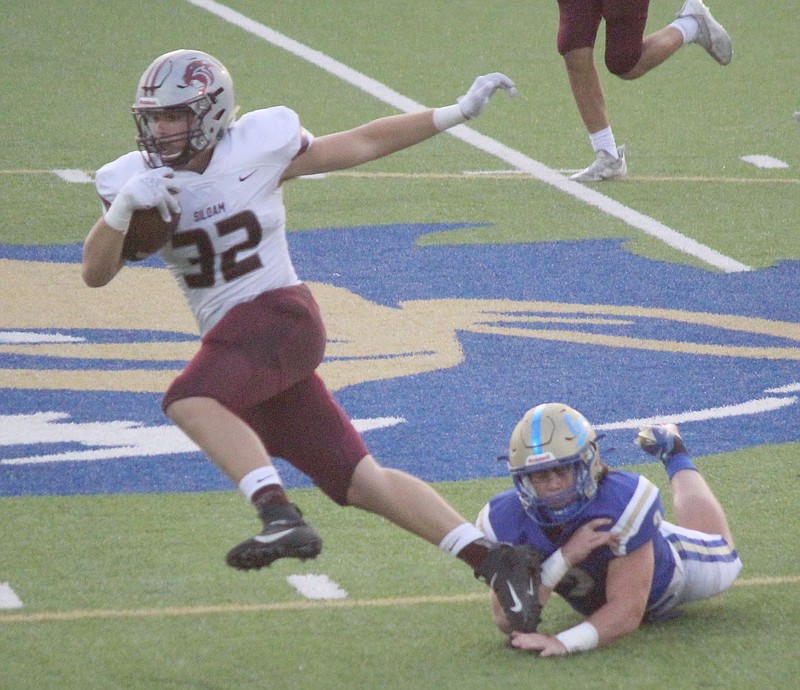 After two road games and an unplanned off week, the Siloam Springs Panthers are set to play their first home game of the season Friday against Pea Ridge.

The game was originally scheduled for Sept. 3, but was postponed to this Friday because of covid-19 quarantines within the Pea Ridge program.

Before the postponement, which was announced Sept. 2, the Panthers (0-2) had made to their Thursday preparations for the Blackhawks (0-2).

After the postponement was announced, the Panthers immediately moved on to the Harrison game, which Siloam Springs lost 35-31 at F.S. Garrison this past Friday. Pea Ridge meanwhile lost to Prairie Grove 41-28 this past Friday.

Because Siloam Springs coaches had already worked Pea Ridge's previous film of a scrimmage against Elkins and first game of the season at Shiloh Christian in Week Zero, the coaches only had to add film from last week's game against Prairie Grove, said SSHS coach Brandon Craig.

The players, however, will start fresh with the Blackhawks, he said.

Craig said the Panthers made improvements defensively in the loss to Harrison as they held the Goblins 82 rushing yards. But Harrison had success in its passing game, particularly in the second half, when it threw for 177 yards and rallied for the win.

"We took a big step forward as far as stopping the run and a not-so-good job of defending the pass," Craig said. "It's pick our poison. We definitely want to stop (Pea Ridge's) run game. They'll throw it more after watching our film last week. We're going to have to do a great job of being prepared."

Offensively, Siloam Springs piled up 483 yards of offense against the Goblins. Quarterback Hunter Talley completed 25 of 40 passes for 335 yards and two touchdowns, both to Jonathon Graves, who caught nine passes for 89 yards. Talley also rushed for 104 yards on 26 carries. Brendan Lashley caught four passes for 77 yards, while Nick Driscoll had six receptions for 39 yards and Jed Derwin rushed 10 times for 39 yards.

"If we're going to be successful everybody has to do their part," Craig said. "We're looking for guys to step up and help us make plays."

Christian Ledeker caught three passes for 89 yards, including a 55-yard reception, but he left the game with an injury and did not return. His status for Friday is unknown. The Panthers also lost Daxton Moody, a starting cornerback, to a leg injury against Harrison.

One area where the Panthers hope to improve is on special teams, particularly on the point-after-touchdown.

Against Rogers in Week Zero, Siloam Springs didn't convert its two PAT tries, which led to two-point conversion tries down the stretch, trying to catch up.

Against Harrison, the Panthers had a PAT blocked and another PAT missed, along with a missed field goal.

Special teams are a point of emphasis Craig said. He pointed back to the Panthers' playoff victory at Marion in 2019 as proof when then senior kicker Harrison Losh kicked four field goals as part of the Panthers' 23-13 victory that night.

"It's a big part of what we do every week," Craig said. "We need to do a better job on special teams." 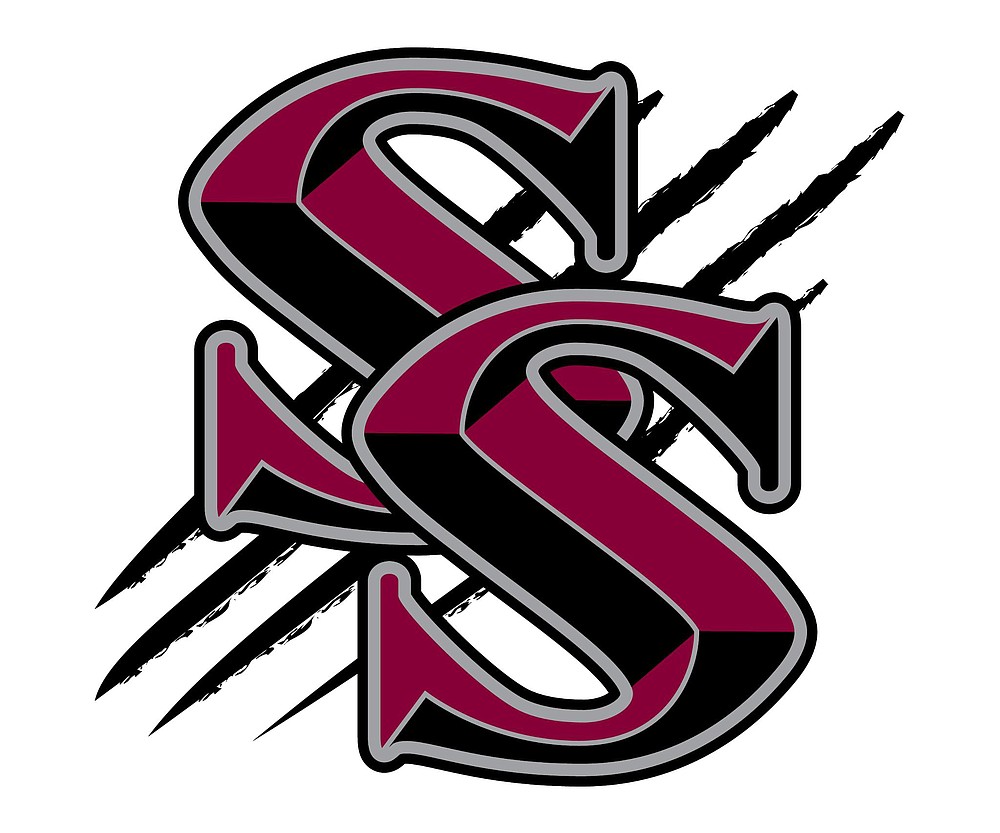 Print Headline: Blackhawks, Panthers to give it another go