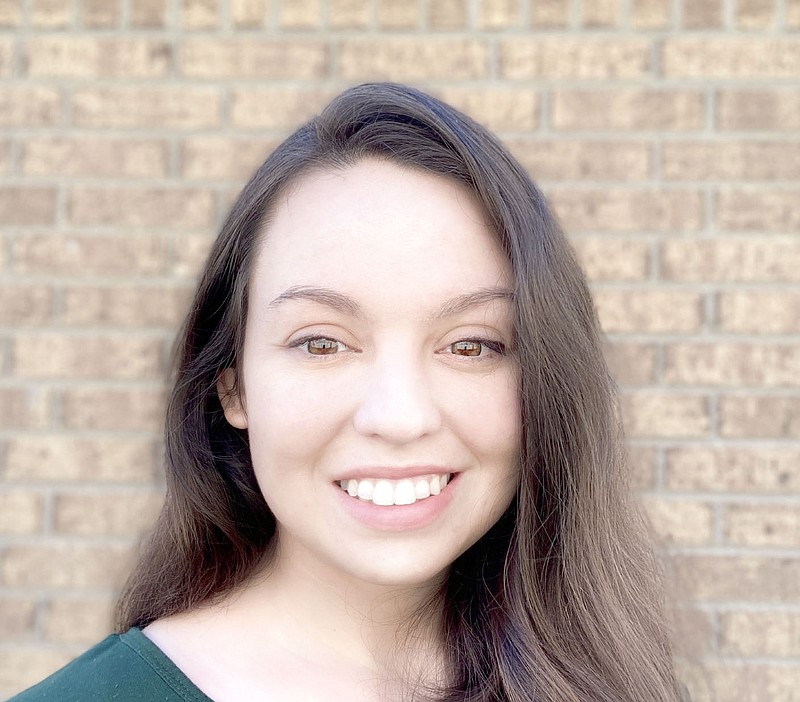 Photo submitted Erin Hollis is one of the leaders of the new Siloam Springs Rotaract Club which for people ages 18-30 who want to give back to the community. Hollis is a biomedical engineer currently working as a program manager for a California-based non-profit. Hollis specializes in global health training programs and sustainable medical equipment donations. She recently moved to Siloam Springs with her husband and two dogs.

Siloam Springs is getting a Rotaract Club.

Larry Kenemore, a member of the Siloam Springs Rotary Club, was recently tasked with starting up a Rotaract Club, a rotary affiliate for 18- to 30-year-olds.

"The first thing I did was spend some time trying to find some business people in the 18 to 30 range that would be interested in starting a club to do something here in Siloam Springs that is kind of connected to the Rotary Club, but they're really on their own," he said. "It's learning, socializing and serving. That's really what it's all about."

Kenemore says that one of the club's challenges is combating preconceived notions about Rotary.

"The reason why Rotary started Rotaract is that if you ever go to a meeting, you're going to find that it's really an old man's club, and Rotarians will tell you that," he said. "To keep the organization going, and to strengthen from the bottom up, we need to bring in younger people."

The membership guidelines say that "The Rotaract Club of Siloam Springs is the premier young professional organization in Siloam Springs, Arkansas, where up-and-coming civic leaders gather and work together to fulfill the club's motto of 'learn, socialize, and serve.'"

Kenemore noted that other Rotary clubs around the country are being supplemented by their Rotaract satellites.

"We don't have anything feeding into our club," Kenemore said. "We could've used them for some past projects."

He also added that the club's independence was a key part of their success. "They have their own projects that they wanna do. One thing we don't wanna do is we don't wanna be involved except for helping them when they ask for help."

He continued, saying "In the next year, the biggest thing is to form a group and get it up and running, and that has decided to take on a project here in Siloam Springs. Something that they feel really needs to be done here. There are so many projects that they can do."

Jordan Smith, one of the leaders of the new Rotaract Club, is a Colorado native and John Brown University graduate who has worked at Arvest for the past five years.

"Over these five years, Siloam Springs has become very dear to my heart, because this town has been completely uplifting, echoing healing, hope, opportunity and community," Smith said.

The club is looking for people with a passion for service, previous leadership experience and an interest in continuing to grow their local engagement. Requirements include being 18 to 30 years old, attending one "learn" event (a Rotary or Rotaract lunch), attend one "socialize" event (pop-up social or monthly social), obtain a letter of endorsement from a current member of the Rotary Club of Siloam Springs and to complete an application. 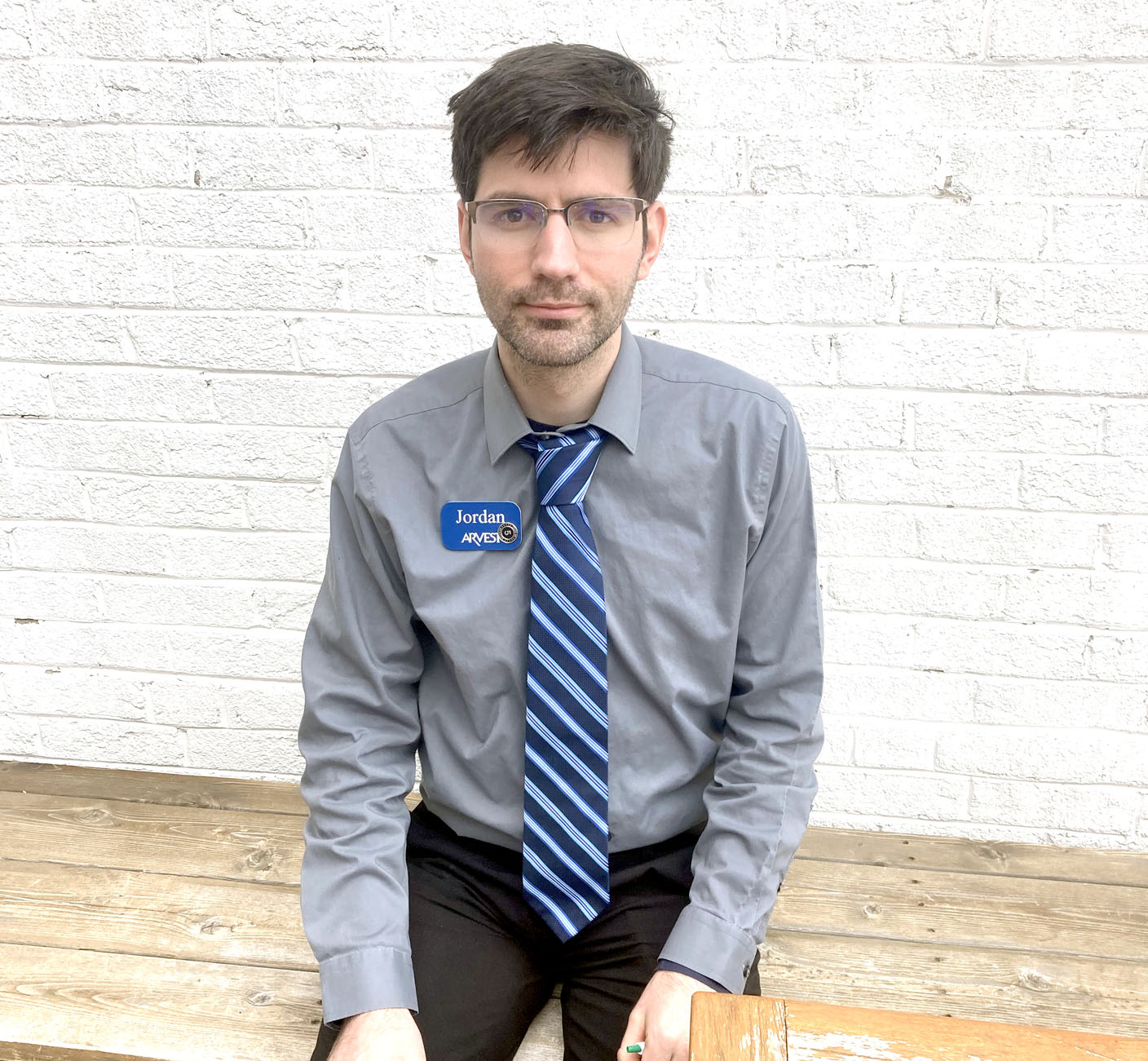 Marc Hayot/Herald-Leader Jordan Smith is the other leader of Siloam Springs’ new Rotaract Club. Smith is a Colorado native and John Brown University graduate who has worked at Arvest for the past five years.